Well ahead of E3 – and Microsoft’s Xbox One S and potential next-gen announcements – Sony has partially lifted the lid on its next-gen system.

The news comes from an exclusive interview and demonstration given to Wired in Sony’s California conference rooms. No name was given for the console, and the system’s lead architect, Mark Cerny, simply referred to it as «the next-gen console.» Even though convention dictates the PlayStation 4’s successor would be called the PlayStation 5 or PS5, it could very well be something else.

As most experts anticipated, the next Sony system will not launch in 2019. A concrete date was not provided, but well-founded rumors suggest it might launch in 2020.

What Sony did reveal is that the new system will be a physical system – no digital-only or streaming emphasis like Google and, previously, Microsoft.

The team also told Wired support for the PS4 will continue after the new system launches, with some multi-platform releases expected in a similar vein to what Nintendo did with Breath of the Wild.

The new system will be backwards compatible since it’s based, in part, on the PS4’s architecture. And it packs a solid-state drive, reportedly making load times almost 19x faster than the current system.

Cerny used 2018’s Spider-Man as an example of what the system can do. On the PS4 Pro, quick travel took roughly 15 seconds. On the next-gen system’s dev-kit, it took 0.8 seconds. 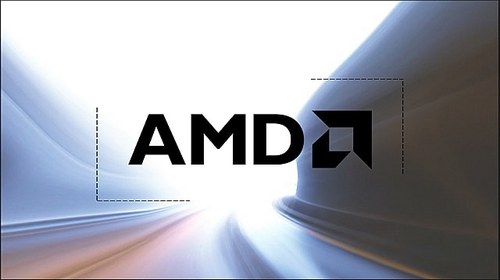 Wired goes into great detail about the new system’s specs as well:

PlayStation’s next-generation console ticks all those boxes, starting with an AMD chip at the heart of the device. (Warning: some alphabet soup follows.) The CPU is based on the third generation of AMD’s Ryzen line and contains eight cores of the company’s new 7nm Zen 2 microarchitecture.

The GPU, a custom variant of Radeon’s Navi family, will support ray tracing, a technique that models the travel of light to simulate complex interactions in 3D environments. While ray tracing is a staple of Hollywood visual effects and is beginning to worm its way into $10,000 high-end processors, no game console has been able to manage it. Yet.

Ray tracing is normally associated with accurate depictions of light, water, and anything else relying on refraction for rendering.

However, Cerny also told Wired that ray tracing has uses in audio and other aspects of realism, for example, ensuring players can hear specific sounds or making it so enemies could hear players’ footsteps.

The team is following a similar approach to audio in general, attempting to push video game audio forward in a way Cerny says didn’t happen between the PlayStation 3 and PlayStation 4.

The goal is the sort of realism most associated with VR experiences, only with sound.

Speaking of VR, Cerny didn’t divulge anything specific about Sony’s VR plans for its next-gen console, but he did mention VR would be very important to their strategy on whole. That shouldn’t be too surprising, given the level of attention VR received during Sony’s first State of Play presentation.

Further details will be revealed as the year progresses. 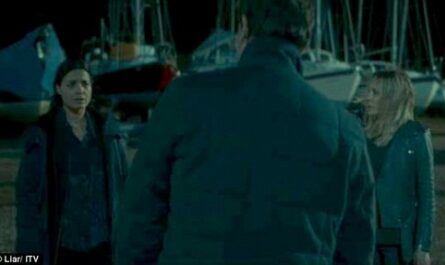