Epic Games has nerfed Fortnite: Battle Royale’s Baller vehicle. In a post on Reddit, the developer stated it has «deployed a hotfix reducing the health of The Baller from 300 to 200,» meaning no title update is necessary for the change to take effect. 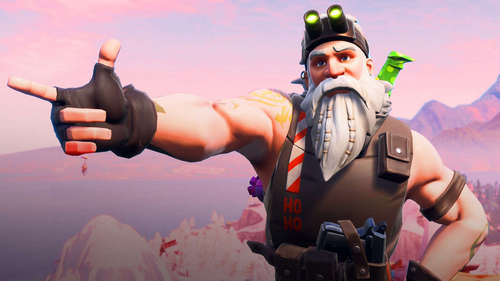 «In the 8.20 patch notes, we said we would add the ability to shoot through the glass of Ballers in a future update,» Epic continued. «We’ve played with shooting through glass and it didn’t feel like the right solution.»

The Baller was first introduced last month, and allows players to ride around the map like a hamster in a wheel. Epic clearly felt the vehicle was overpowered, however, hence the reduction in health.

Fortnite has also introduced Reboot Vans that act much like Apex Legends’ Respawn Beacons. The new feature is part of Fortnite’s new 8.30 patch, which brings with it a number of bug fixes and a new LTM named Fly Explosives. For more, read Fortnite’s 8.30 patch notes; alternatively, check out our guide to the Fortnite Buccaneer’s Bounty challenges.

PS4 State Of Play: All The Big Announcements And Games