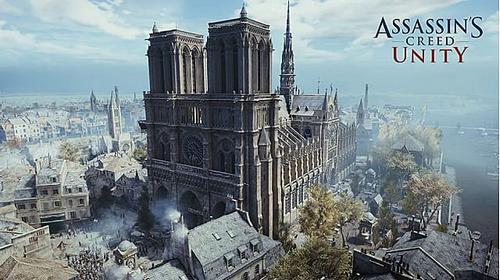 The game is available on the Ubisoft Store until April 25 at 3 a.m. local time. The developer says that players will «own it forever» after downloading the game to their Uplay accounts.

In addition to making Assassin’s Creed Unity free to all PC players, Ubisoft also announced that it would donate some $564,000 to the restoration and rebuilding of the famous cathedral and Paris landmark.

The developer said it decided to provide the game for free to not only raise awareness of the fire and the need for donations, but to also give interested players a chance to experience the cathedral in all of its splendor.

We want to give everyone the chance to experience the majesty and beauty of Notre-Dame the best way we know how.

As a prominent fixture of the Parisian landscape since its completion in 1345, Notre Dame is undeniably iconic, making it an essential piece of 2014’s Unity.

Particularly, the cathedral was heavily featured in a Sequence Three mission where the game’s protagonist, Arno Dorian, must assassinate a mark within Notre Dame de Paris. In the mission, players are able to experience, at least virtually, the splendor of the cathedral. Of the cathedral’s in-game design, Ubisoft said:

When we created Assassin’s Creed Unity, we developed an even closer connection with this incredible city and its landmarks – one of the most notable elements of the game was the extraordinary recreation of Notre-Dame.

On Monday evening, Notre Dame caught fire. While many of the cathedral’s relics were saved and the interior remained mostly unscathed, Notre Dame’s iconic spire and roof were devastated by the 12-hour ordeal.

As of this writing, officials in Paris do not yet know the cause of the fire, although there is some speculation it was caused by an electrical issue within the cathedral.

To date, some $950 million has been raised to help restore the cathedral. Those interested in donating to the cause can do so via the official donation portal set up by the French government.

While restoration efforts have yet to begin pending the findings of the current investigation, French President Emmanuel Macron hopes to return Notre Dame to its former splendor within five years.

Ubisoft’s headquarters are in Montreuil, Seine-Saint-Denis, a suburb of Paris, just over 9 miles east of the cathedral. 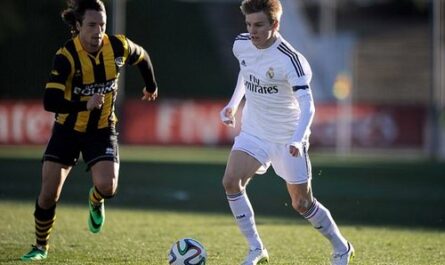 Persona 5 Scramble: The Phantom Strikers Announced for Switch and PS4