While many speculated that «P5S» would be a Nintendo Switch port of Persona 5 (even Best Buy seemingly leaked a Switch version), it’s in fact a Musou-style action game in the vein of the Dynasty Warriors franchise. The game is called Persona 5 Scramble: The Phantom Strikers, and Atlus is partnering with Koei Tecmo and Omega Force (the Dynasty Warriors team) for development. It is coming to Switch and PlayStation 4 though there is no current release window.

You can watch the trailer above and see Joker posted up on a streetlight overlooking Shibuya Crossing as a wave of shadow-like enemies rush towards him. He slashes through waves of enemies in what seems like the Metaverse of Shibuya, and you can see familiar Shin Megami Tensei demons/personas like Pixie and Pyro Jack in the mix. If you look carefully, it seems like similar elemental strengths and weaknesses will be a part of the combat as well. Joker summons his base persona Arsene to cast a huge explosion and take down even more enemies at once. A new metal-style remix of the boss theme «Blooming Villain» also plays throughout the scene. 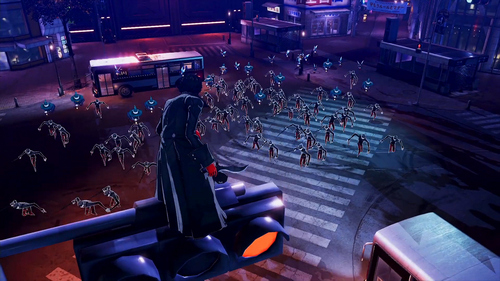 At the end of the trailer, there’s a quick glimpse of what appears to be a new character who’s likely to be central to the plot of Persona 5 Scramble. You can see them staring at Joker by the reflection in their eyes.

There’s been plenty of Persona-related news. If you’re not caught up on everything going on with the updated version of the RPG for PS4, check out our story on all that’s new in Persona 5 Royale-it features new characters (one of which is a new party member), additional areas to explore, new story events, and much more. Joker also made his way to the Super Smash Bros. Ultimate roster earlier this month, and you can get all the details here if you missed it. 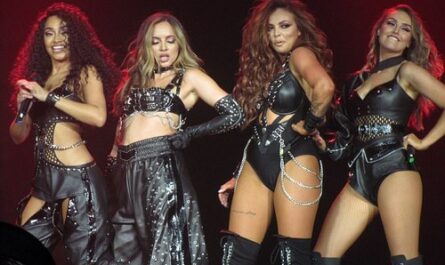 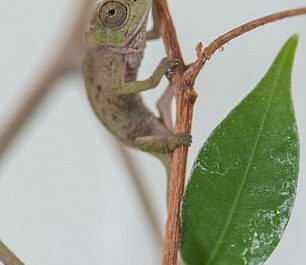