The Nintendo Switch Online paid membership program is doing quite well, it seems. Nintendo has confirmed that 9.8 million people have signed up for the paid program since the service launched back in September. This excludes free trial memberships, but it does include family subscriptions. 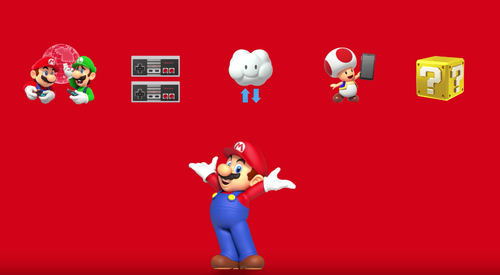 Nearly 10 million subscribers paying a monthly fee is likely good news for Nintendo’s bottom line, as it gives the company yet another way to make money on a regular basis. Software and services are historically the money-makers, so Nintendo investors are likely happy with this strong start for Nintendo Switch Online.

Also in the report, Nintendo called out Tetris 99 as a success story for Switch Online. The game is free, but it requires a Switch Online membership, and so far the game has been played by 2.8 million accounts. The title helped improve overall «engagement» on Nintendo Switch, the company said.

«We plan to implement in-game events to encourage consumers to keep enjoying the game,» Nintendo said.

In other news, a cheaper Nintendo Switch model is reportedly on the way, while the core console will supposedly receive a «modest upgrade.» If these consoles are indeed in the works, they won’t be announced at E3, as Nintendo has already ruled that out. 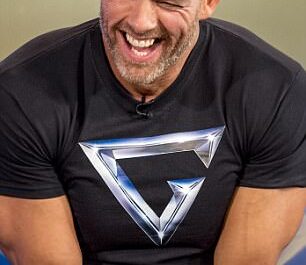 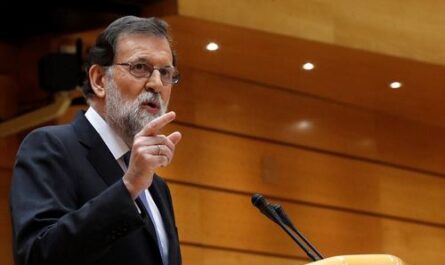