In January, when Elsweyr was first announced for the Elder Scrolls Online, Bethesda made some rather large announcements around PvP and Cyrodil. However, the team did not give much detail on either.

Since the PTS notes for Elsweyr have been released, some information about the changes has emerged. Some of these changes are to help performance issues in Cyrodil and others are to, hopefully, bring balance to campaigns.

One of the first thins that players will notice is that all their favorite campaigns are no more. So long Vivec, Shor, Sotha Sil and Kyne and hello to the new campaigns:

Note that the following notes are PTS related and are subject to potential change prior to launch. 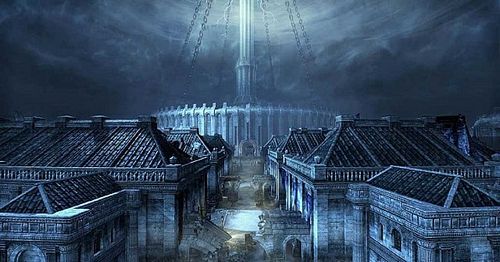 One of the most notable changes will be that Imperial City will no longer be tied into the rest of Cyrodil. It will become its own campaign. There seems to be a couple reasons for this change.

Anyone who has played in Cyrodil is well aware of the random load screens and constant lag issues inherent to the area. Removing Imperial City from the equation will lighten the load on the servers for each campaign.

Queuing for the more populated campaigns can be a long wait as it doesn’t matter whether the player wants to PvP or go to Imperial City; it is all one queue.

This change keeps the player can queue for the Imperial City campaign from having to compete for spots with those that want to PVP in overland Cyrodil.

Interest in Imperial City has dropped over the last year for a few reasons, but the main one is the potentially long ride to the city gates from the closest owned keep (fortress in Cyrodil).

That long ride opens players, especially solo players, to being attacked by groups of other alliance players and being forced to re-spawn and start the ride over again. Putting Imperial City in its own campaign eliminates that issue entirely. 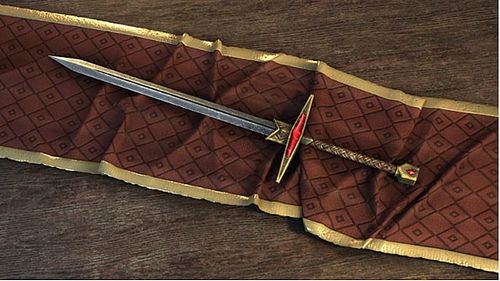 Sheogorath, the Daedric Prince of Madness, decided that Cyrodil was not chaotic enough and decided to do something to remedy the situation. He has opened up his vault and is leaving powerful weapons known as Artifacts around Cyrodil for players to use.

These Artifacts are designed to be able to turn the tide of a campaign, allow a player to solo Keeps, or even take on a large group of enemy players and come out victorious.

However, in true Sheogorath fashion, these Artifacts come with some conditions:

There are a few other general rules regarding Artifact, too:

Grabbing the Artifact will also give the player a new skill bar with five skills and an ultimate. The ultimate will pull other players to the player carrying the Artifact. There are also other skills, such as a heal over time, some devastating damage abilities, and an ability to knock down walls.

The first Artifact to be released will be known as the Volendrung. 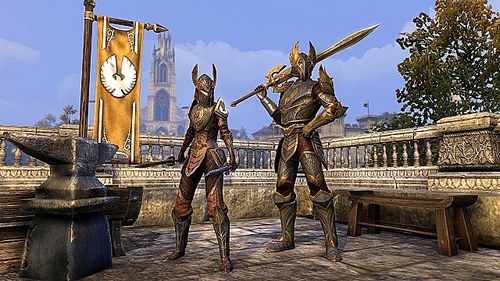 However, the change that is getting the most mixed results is Alliance Locking. What this means is that once a player selects a home campaign with a character, any other character they have that is in the same alliance is locked to the same home campaign.

There are a couple of concerns about this change. The biggest one is that campaigns could become dominated by a single alliance on a regular basis. Alliance locking will be tied to the 30-day campaigns only (Bahlokdaan and Kallgrontiid).

What alliance locking means is that once a player chooses a home campaign or enters a campaign not previously joined, all characters of that Alliance are locked to that campaign for the duration. There is no option to change the locked Alliance until the campaign duration has ended. Multiple notices have been added in-game to provide warnings about joining the locked campaigns.

Players can also only earn emperor once per campaign per account. Meaning once a player becomes emperor during a campaign and it is then lost, they cannot claim that title again until the new campaign starts. Should a player become emperor and then abandon the campaign, then all progress toward the rewards is lost.

There have been many different thoughts on whether these changes will help or hurt Cyrodil. Only time will tell. In any event, I look forward to the changes to the changes and will be interested to see what makes it through PTS and into launch. 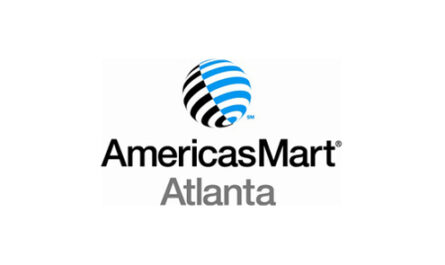 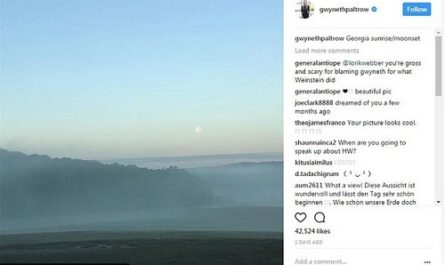