Borderlands 3 is packed with several returning characters from all across the series. However, there are plenty of new faces too. After all, the series has made a tradition of offering new characters to play in each subsequent entry. The latest game’s new troop of Vault Hunters is no exception, and each is armed with their own unique abilities, skill trees, and personalization options. 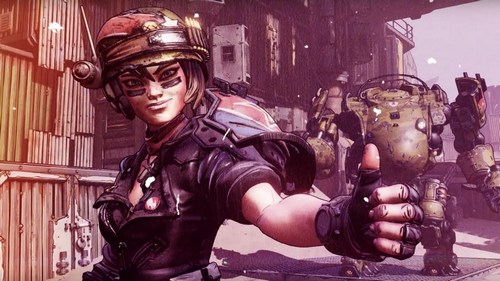 Moze the Gunner’s main ability comes from her mech, Iron Bear, which instantly constructs around her when summoned. She’s far more mobile than previous gunner-type classes, who often had to cater their strategies around stationary turrets. Another interesting feature of Moze’s Iron Bear is that other teammates can hop onto it and use the turret mounted at its head. This adds what looks to be an emphasis on cooperation to Moze’s playstyle. Although she seems well capable of defending herself, it seems she’s much more dangerous and effective when a friend tags alongside her. 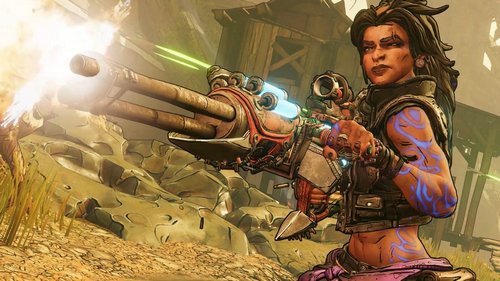 It wouldn’t be a new Borderlands game without the presence of the Sirens, a group of mysterious women with incredible powers who are distinguishable by the tattoos that adorn half their bodies. Amara is the newest Siren to be introduced to the series; though, it’s unclear how long she has existed in the Borderlands universe or where she comes from. Unlike Lillith and Maya, Amara is more melee-focused, which is made apparent by her ability to summon multiple ethereal arms to punch baddies with. Her muscular physique and destructive offensive power make her a solid fit as the brawler of the group. 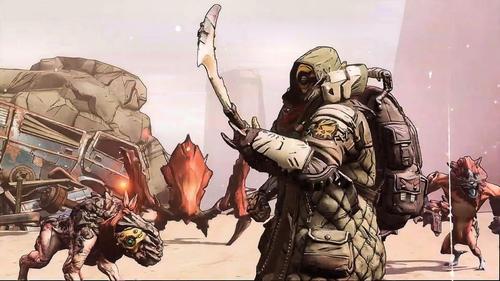 FL4K is essentially the hunter class of Borderlands 3, but their most intriguing skill is the ability to command pet beasts. From early trailers, it seems FL4K is able to choose between a few different pets that each have their own unique abilities. Based on the screenshot above, FL4K is able to command either a Skag, a Spiderant, and another creature brandishing a gun. Currently, it’s unclear how many creatures FL4K can have alongside them at a time or how they’ll be controlled. If FL4K’s appearance is a basis in which to discern the weapons they’re most effective at using, then it looks like they’re proficient at using close-to-mid range weaponry and grenades. 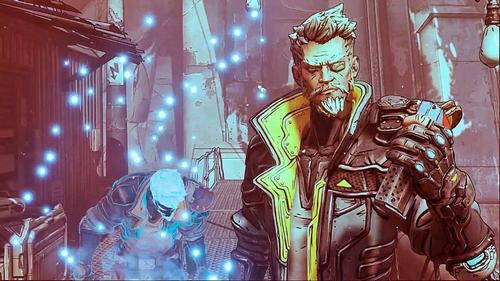 If you’re a fan of Borderlands 2’s Zero, then Zane is likely the Vault Hunter you’ll want to choose in Borderlands 3. We’re not just saying that because of both their names start with a «Z,» but because of his decoy device, which draws aggro from enemies. All this isn’t to say that Zane doesn’t have his own unique abilities; he comes equipped with several gadgets, such as an attack drone that supports him in battle. 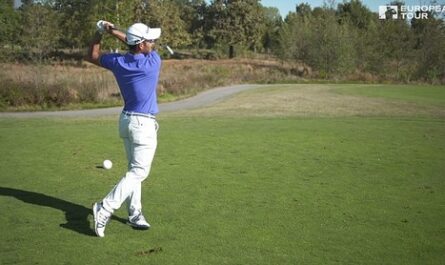