At the end of the live concert special Persona Super Live 2019, a full trailer for the updated version of Persona 5, called Persona 5 Royal, was shown. There was a ton of new stuff revealed including the new party member for the Phantom Thieves, additional areas for social activities, new attack animations, and a whole bunch more. As for release date, Persona 5 Royal is set to launch in Japan on October 31, 2019 and worldwide sometime in 2020 exclusively for PlayStation 4.

In the trailer, you can hear a new theme song and watch gameplay from areas that were not included in the original version. Particularly, you can roam around Kichijoji, visit an aquarium, engage in new social scenes with new characters, and play pool and darts with the whole team. You can also see additional attack animations, specifically one featuring Haru and Morgana in a sort of partner attack similar to those added in Persona 4 Golden. Makoto can be seen throwing lightning-fast fists Kenshiro-style. It also appears that there is a new palace (or at least a new area to fight in) going off of where Haru and Morgana’s new attack was performed. 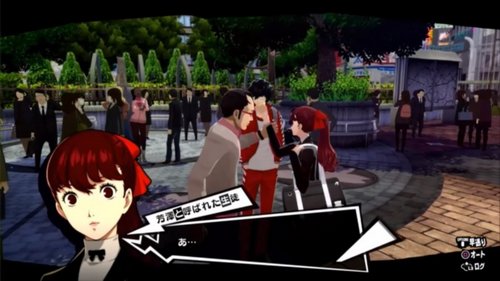 The new party member goes by the name of Yoshizawa Kasumi, and she’s also a transfer student who’s a sort of gymnast. You can see her critical hit animation in the trailer for a brief moment as well. She’s going to play a major role and change up the original storyline; brief snippets of new cutscenes can be seen as well. 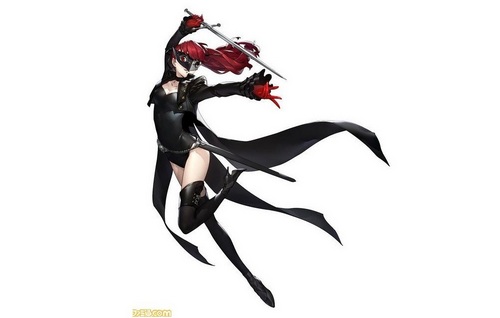