While Nintendo UK is running a huge Eshop sale on Switch games right now, those of us in the States can still find some solid Switch deals of our own at Amazon, which is selling many first-party titles for $10 off and offering larger discounts on other games as well. It’s rare that first-party Switch games fall below $60, even at Amazon, so this is a rare opportunity if you’ve had your eye on any of these games. And of course, if you’re an Amazon Prime member, you’ll receive free two-day shipping, as nearly all of these deals are Prime-eligible. 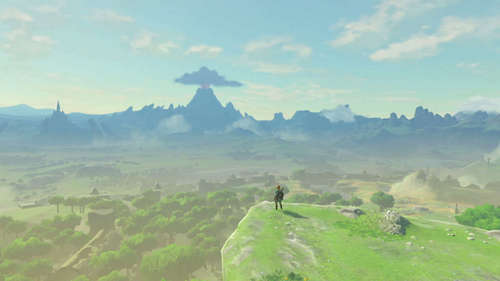 The first-party Switch deals to claim include The Legend of Zelda: Breath of the Wild for $50, Super Mario Odyssey for $50, Super Smash Bros. Ultimate for $49.89, and both Pokemon: Let’s Go titles for just under $50 each. Another can’t-miss deal: a bundle containing both Bayonetta 2 (physical) as well as the first game, Bayonetta (digital), for just under $50. Bayonetta 2 is one of the best games to own on the Switch-the game received a rare 10/10 in our Bayonetta 2 review for its incredible combat, gorgeous visuals, nonstop action, and more.

If you enjoyed Monster Hunter World’s core gameplay, consider picking up Monster Hunter Generations Ultimate on the Switch, as it’s over $20 off right now. The classic turn-based strategy game, Civilization VI, is also $20 off. Meanwhile, Elder Scrolls fans can grab Skyrim for Switch for just under $50.

Speaking of deals: GameStop’s massive spring sale also includes discounts on Nintendo Switch games, along with PS4 and Xbox One games, consoles, accessories, collectibles, and more. Be sure to check out that sale before it ends April 20, as there are some great discounts. 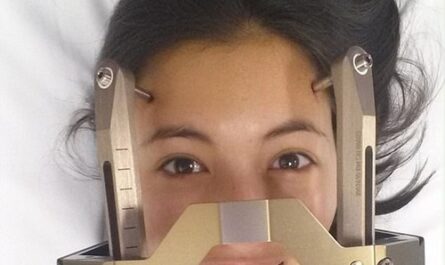