Sea of Thieves‘ free anniversary update is available now and brings a wide range of new content to the 13-month-old game.

The biggest addition is the new story mode, called Tall Tales. This particular chapter is called Tall Tales: Shores of Gold, and Rare says players can look forward to additional stories in the months to come.

Shores of Gold expands Sea of Thieves‘ lore and focuses on a handful of new and recognizable characters in their quest for the enigmatic Shroudbreaker, briefly detailed in the announcement trailer above.

Shores of Gold is a narrative-based adventure that includes voiced cut-scenes and a variety of new locations. It also brings along a few new gameplay mechanics as well. 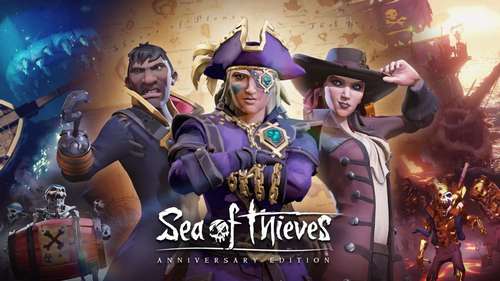 Some of these new mechanics revolve around new hazards on both sea and land. Ships can now sustain more damage – and of a wider variety. For instance, mast and wheels can now break. Additionally, the new harpoon can be used to nab treasure from afar.

Shores of Gold will introduce new land-based enemies and traps as well.

Another new inclusion is The Arena. This is a PvP mode that, as the name suggests, lets players pit their crew and ships against others in a series of competitive matches, on-demand fights meant to complement the main game’s focus on exploration and encourage greater strategic planning.

Whether they win or lose, the combatants can unwind in the Glorious Sea Dog tavern afterward, which features a new Trading Company and the stars of the Sea of Thieves comic series.

Finally, Sea of Thieves at last lets players feed their hungry pirates with the shiny new Trading Company, The Hunter’s Call. It’s led by Merrick the wanderer and rewards players with cosmetic items and gold for their catches and creations. Hunting, fishing, and cooking also provide a new way to attain the Pirate Legend status.

The anniversary update comes just in time for the Xbox One S All-Digital’s release in a week’s time. Sea of Thieves has certainly provided plenty of charm and fun since release, as many initially predicted, though the lack of major updates also highlighted some of its weaker points.

However, Tall Tales and The Arena are both set to continue evolving over time, so it seems Rare plans on providing even more content in future months to ensure the game remains alive. 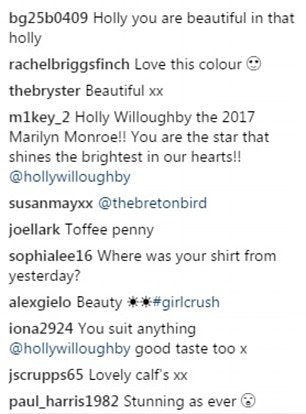