The Division 2 will add its first big late-game world event this week, with the Tidal Basin update. The new area will open on April 5 as a free update to all players, but it’s not for rookie agents. You’ll need a high-level character to take on the new challenges. 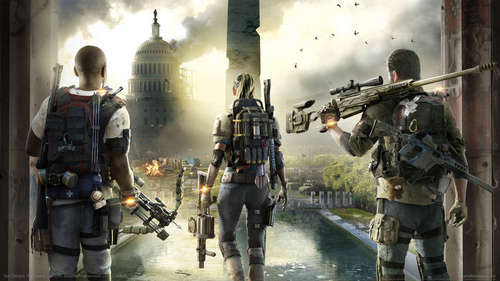 If you have a Tier 4 agent with at least 450 gear score, you’ll unlock a new set of challenges in Tidal Basin. It will also open up the ability to reach Tier 5, and you’ll be able to take down a new Black Tusk stronghold.

This is the first big update for Ubisoft’s open-world shooter. Other plans include Operation Dark Hours, the first eight-person raid, and a story episode called D.C. Outskirts: Expeditions slated for the summer. Similar story episodes are planned for fall and winter.

Each of these additions are free for all players, so if you own the game you’re already in. Ubisoft is also selling a Year One Pass for the game, which gives you seven-day early access to all of the episodes, along with instant access to any new specializations. Plus, pass holders get eight Classified Assignments and some exclusive cosmetic items. You can purchase that for $40. A separate in-game apparel store sells individual cosmetics as well.
«The range of enemy types continues to keep combat encounters challenging, the equipment I earn and pick up continues to feel different, valuable, and asks me to consider new ways of play,» Edmond Tran wrote in GameSpot’s review. «The ravaged environments continue to intrigue, and sometimes they’re so stunning I find myself needing to take screenshots before I move on. It might not have much to say, but The Division 2 is a perpetual cycle of tension, relief, and reward that’s difficult to stay away from.» 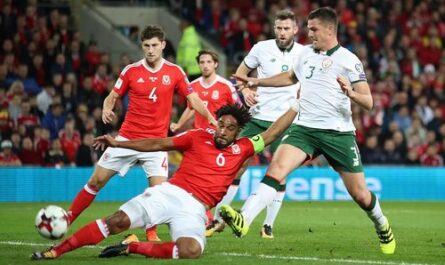 Where Is The Junk Junction Treasure Map?