Following in the footsteps of the game-filled mini consoles from Sega, Sony, and Nintendo, Capcom is getting in on the retro gaming box action. 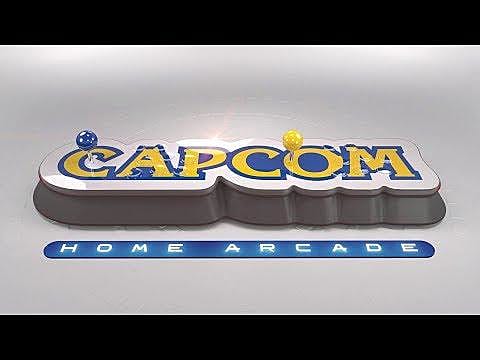 However, since Capcom is so well known for its classic arcade games, the company has gone a slightly different way with their retro «console».

Instead of replicating an old console, Capcom is introducing the Capcom Home Arcade. The device replicates the twin joystick and button setup found on most arcade cabinets, allowing fans to compete against their friend’s old-school style from the comfort of their own home.

Of course, players won’t be able to play against each other from across the room, as the Home Arcade appears to be designed to replicate the feel of standing next to their opponents; everything is contained in one unit.

Furthermore, the Home Arcade is designed for easy plug-and-play using an MDMI output and micro-USB power. There’s also onboard Wi-Fi.

The Home Arcade features the Capcom logo in the classic yellow and blue and is actually shaped around it. It also boasts a single joystick and eight buttons for each player, allowing players to experience the games as they were intended to be.

The Capcom Home Arcade comes with 16 classic games. Those included are:

The Capcom Home Arcade will officially be available for players to bring home on October 25. Between now and then, Capcom will announce at which retailers fans can pick the device up.

Those wanting to be sure they will get their hands on the Home Arcade on October 25 can pre-order the device via the Capcom store now for about $260. 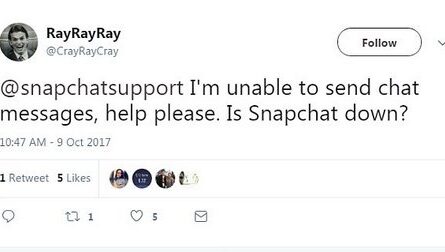 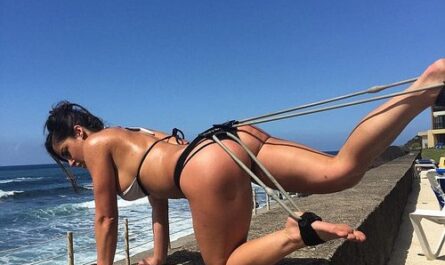 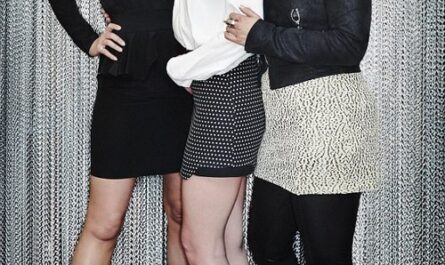