With the latest, and likely biggest, movie in the Marvel Cinematic Universe on the way this week, Epic Games has teased the next crossover event for Fortnite: Battle Royale. Much as it did last year to tie in with the release of Avengers: Infinity War, some kind of event or game mode will debut in Fortnite later this week. A tweet from the game’s account with the hashtag #FortniteXAvengers quotes the «Whatever it takes» tagline of Avengers: Endgame and gives a release date of April 25, the day of the first public screenings for the movie. 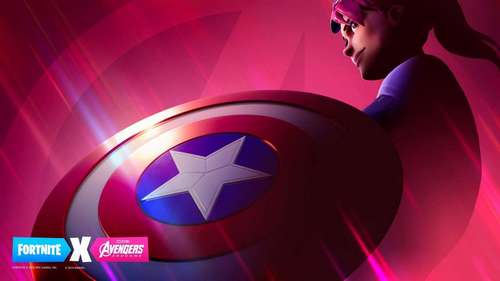 The tweet was accompanied by the image you see below, with a Fortnite character holding Captain America’s iconic shield. Epic unfortunately didn’t provide any specific details about what to expect, but it would be a surprise if Cap’s shield doesn’t show up in the battle royale game in some capacity. We might be able to look at how Epic approached last year’s Infinity Gauntlet mode, which did not include any Avengers skins. (If any are added this time, expect them to be premium items on the in-game store, not something added into the current season’s Battle Pass, which is nearing its end.)

That crossover event coincided with Infinity War’s release. The game mode allowed you to equip the fabled Infinity Gauntlet (which would crash into the map early in a match) and transform into Thanos, allowing you to play as the big bad from the MCU. But while you’d expect the Infinity Gauntlet to be strong, it was deemed far too powerful and got nerfed almost immediately, helping to ensure more players would have a fair shake to get their hand on it. Still, this mode allowed Epic to embrace a much different way of playing the game, as instead of the standard battle royale flow, players would rush to get their hands on the Gauntlet’s powers.

The community had suggested that the limited-time mode Infinity Gauntlet mode could come back for Endgame’s release. This teaser doesn’t confirm the return of that LTM to the game, but it does at least show that Fortnite isn’t letting the conclusion of the Infinity Saga pass by unnoticed.

Epic introduced the Infinity Gauntlet mode after the Russo brothers, directors of Infinity War (and Endgame), reached out to the company about the possibility of a collaboration. The two had become fans of the battle royale game during the editing process on IW. These types of crossovers have not been common for the free-to-play battle royale game, although there have been things like an in-game DJ Marshmello concert.

Avengers Endgame is coming on April 26, with some screenings scheduled for the evening of April 25. Spoilers have begun to leak on the Internet, making this a very perilous couple of days for fans who want to be surprised when they see the conclusion of this decade-long story. The film’s directors have politely asked everyone not to spoil the fun for others, but we’ve also put together some practical advice on how to avoid being spoiled.

Meanwhile, Fortnite is preparing for its next big seasonal changeover-marking the end of Season 8 and start of Season 9-with runes that have appeared around the island. Over the weekend they began slotting into chambers in a giant vault underneath Loot Lake, heralding the arrival of something. We’ll just have to wait to find out what. In the meantime, you can keep playing and completing challenges to earn what you can from the current Battle Pass, which will go away once Season 8 ends. 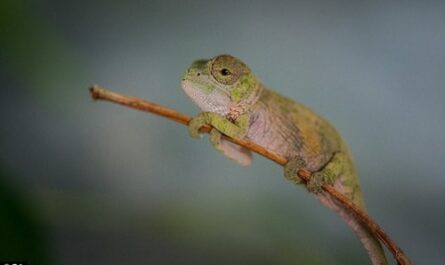