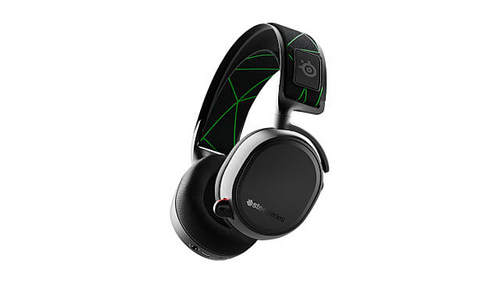 Today, the company revealed the Arctis 9X, created specifically for the Xbox One. This is the first ever Arctis headset designed for the console, and it features Xbox Wireless connectivity, allowing for easy setup. It also includes Bluetooth audio.

The Arctis 9X connects to the Xbox One the same way a wireless controller does, allowing players to get it connected and start using it almost immediately. It doesn’t require a dongle to work on the console since it’s been fully integrated with the console. This connectivity has been made possible thanks to Microsoft working with SteelSeries to build the 9X «from the ground up.»

According to Steel Series Senior Product Category Manager of Audio, Brian Fallon, the partnership resulted in, «the highest quality implementation of the Xbox Wireless connection seen on an Xbox headset to-date.»

Other features of the headset include dual wireless technology and a retractable ClearCast microphone with noise cancellation. The dual wireless tech allows Xbox One players to use the headset with other devices via Bluetooth without having to disconnect from the Xbox. This means they can take calls, listen to music, or use VoIP while still receiving audio from their game.

An added benefit is that the Arctis 9X can be used with any Bluetooth device such as a cell phone on the go. No Xbox One is needed.

Since the 9X is part of the Arctis family, it also uses the Arctis soundscape tech to emphasize more subtle but important sounds. That means players should be able to pick up audio clues in games that they might otherwise miss while playing.

As for keeping the 9X powered, the device delivers a reported 20 hours of battery life. So forgetful players don’t need to worry if they skip charging it every once in a while. 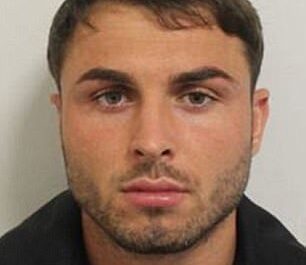 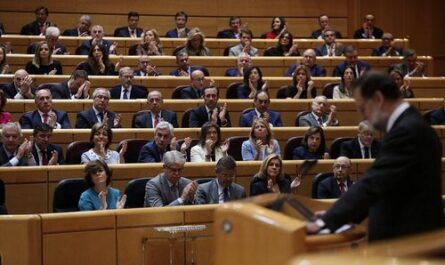