Releasing mini versions of classic consoles is an ongoing trend that took off with Nintendo’s SNES and NES Classics and continued with Sony’s PlayStation Classic. Now Sega is throwing its hat into the ring-the company announced March 30 that its own nostalgia console, the Genesis Mini (or Mega Drive Mini, for those in Europe), will launch worldwide on September 19.

The Genesis Mini will cost $80 / £70/ €80 / AUD $140 and comes with 40 games. Only 10 games have been confirmed so far: Sonic the Hedgehog, Ecco the Dolphin, Castlevania: Bloodlines, Space Harrier 2, Shining Force, Dr. Robotnik’s Mean Bean Machine, ToeJam & Earl, Comix Zone, Altered Beast, and Gunstar Heroes. According to Sega, the rest of the games will be announced intermittently leading up to the console’s release date. 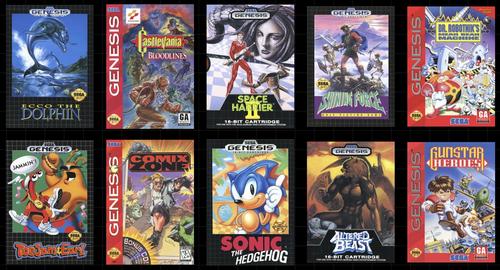 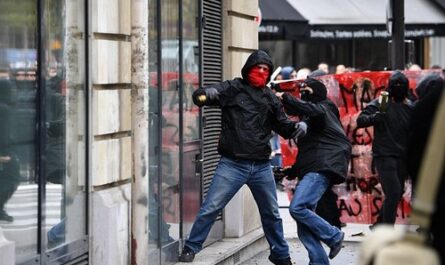 Divinity: Original Sin 2 Is Getting A Sequel Called Fallen Heroes 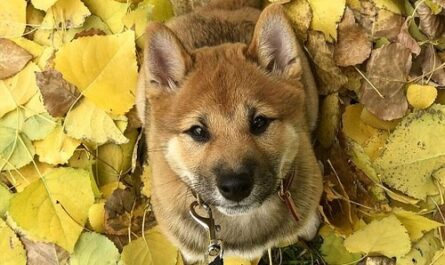 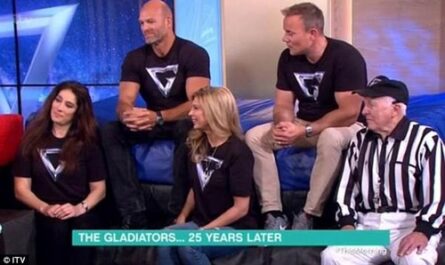 Games, Release Date, Subscription Details, And What We Know