It’s been a busy week for news out of the Epic Games Store, as it was recently announced that Rocket League developer Psyonix will be acquired by Epic and the vehicular soccer game will be coming to the service later this year. In addition, Epic continues to challenge Steam with its biweekly free game offerings, with past freebies including acclaimed titles like The Witness, Oxenfree, What Remains of Edith Finch, and Subnautica.

Now, the latest free PC game from Epic is available: World of Goo replaces Transistor as the newest giveaway. From now until May 16, you can download the game, and it’ll be yours to keep. If you don’t already have an Epic account, all you have to do is create one (which is free). It’s worth the 30 seconds it’ll take you to sign up, as Epic has already established a track record of offering some great games at no cost. 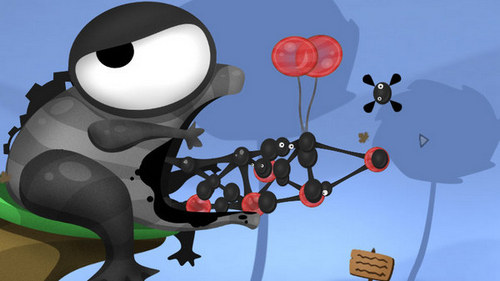 World of Goo is an award-winning, physics-based puzzle game that involves building bridges, towers, and other structures to navigate various levels. Your building tools are balls of goo, and there are several different types of goo with their own unique abilities. The game also includes a multiplayer sandbox area where players around the world can compete to build the tallest towers of goo and complete other challenges. World of Goo initially launched on PC back in 2008 but just received its first update in 10 years (likely to prepare for this Epic giveaway). The update includes a full remaster of the game, including improved frame rate, HD resolution, and 16:9 aspect ratio. So there’s truly no better time to snag this classic (and very silly) game.

If World of Goo isn’t your thing, hang tight, because another freebie will drop later this month. Stories Untold, which includes a genre-mixing anthology of mysterious and innovative story-driven games, will be Epic’s next PC giveaway. Look for it in the Epic Store starting May 16. 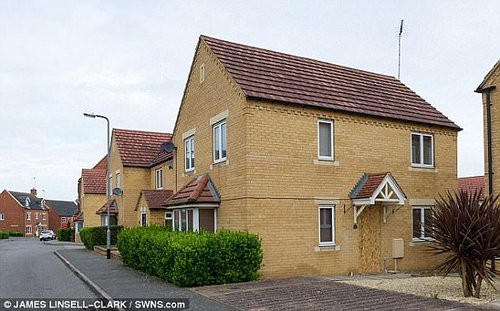