It’s been a great few weeks for deals in the Xbox and Playstation stores, which have offered discounts on high-quality games recently. Now, it’s GameStop’s turn-the retailer is kicking off its massive spring sale this Sunday, April 7 with significant markdowns on PS4, Xbox One, and Nintendo Switch games; deals on consoles, gaming accessories, and memberships; discounts on toys and merchandise; and special trade-in offers. The deals will be available online, in stores, and on the GameStop app. Except where otherwise stated, these offers will be available until Saturday, April 20. Here’s a quick breakdown of the deals that will be available. 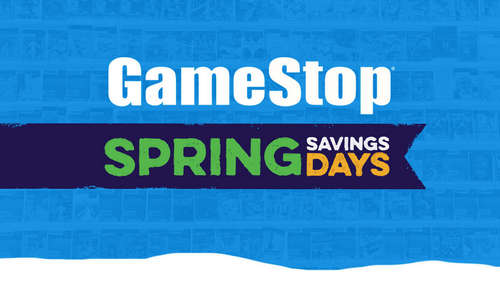 Many of the best game discounts are for PS4 and Xbox One. Of the deals that have been announced so far, notable discounts include Resident Evil 2 for $40, Far Cry New Dawn for $20, and Kingdom Hearts 3 for $40. Red Dead Redemption 2 will be marked down to $40, and its GameStop-exclusive Ultimate edition, which includes exclusive story mode content, bonus online content, additional weapons, an exclusive printed map, and collectible steelbook, will sell for $70. Mario + Rabbids Kingdom Battle, a turn-based tactics game developed by Ubisoft for the Nintendo Switch, will be discounted to $25.

Be sure to check out the deals on apparel, collectibles, and toys as well. From April 7 to 13, it’s buy one, get one 50% off on all apparel, including T-shirts, hats, socks, bags, and wallets. There will also be an Easter deal (in-store only) where it’s 25% off all toys, collectibles, apparel, and more that you can fit inside an exclusive Thanos bag, making a great Easter gift for young gamers (or to treat yourself, we’re not judging).

The discounts will be available starting this Sunday, and we’ll update this post once all of the deals are revealed. Below, you can check out the deals that are confirmed so far! 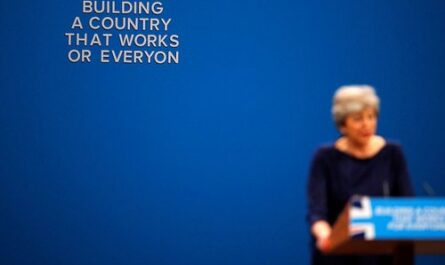 Steam Giveaway: This PC Game Is Free To Claim Until Tomorrow