Mortal Kombat 11 is now available, and already NetherRealm has announced it plans to address one of the most common criticisms raised by reviews. An incoming hot fix will adjust the Krypt and Towers of Time to make them feel more rewarding and less difficult, respectively. 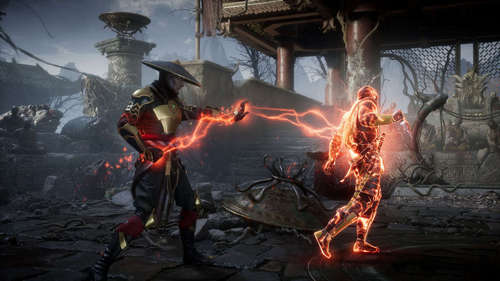 A tweet from studio head Ed Boon recapped the news from the Kombat Kast. It says that the update will address «those super hard Towers of Time as well as better rewards/economy to be used in the Krypt.» He added that the studio is aiming to have it done within hours rather than days, so depending on when they crack it open, even day-one players may never see these frustrating elements.

Many reviews agreed that the Krypt and Towers were one surprising weak spot in an otherwise standout fighting game. GameSpot’s review-in-progress addressed the problematic live content as well.
«I’ve only seen four days worth of Towers during the pre-release review period, so their behavior and difficulty may well change in the future,» critic Edmond Tran wrote. «I’ll continue to monitor the challenge varieties in the Towers Of Time during the week of launch to see whether the feeling of overwhelmingly unbalanced odds continues. While MK11’s «Premium» microtransaction store wasn’t live during the review period, the reliance on Konsumables to help even the odds in Towers Of Time, as well as the random nature of their acquisition, certainly makes me curious as to how you’ll be able to spend the game’s virtual currency, ‘Time Krystals,’ when the store goes live.»

The final Kombat Kast also announced the last playable character, Frost. She’s a hidden character who doesn’t appear on the main roster, and is unlocked as you progress through the story mode. She joins an already lengthy roster of Mortal Kombat veterans, recent additions like the Kombat Kids, and new characters including Geras and Cetrion. 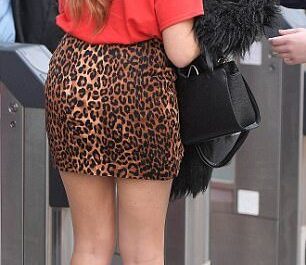