Somewhere between the sassy robots and trillions of guns, Borderlands has built a respectably complex world. A big part of that are the Sirens, super-powered women given mysterious tattoos and powers. Gearbox’s narrative managing producer Randy Varnell promises they’ll play a major role in Borderlands 3 as well. 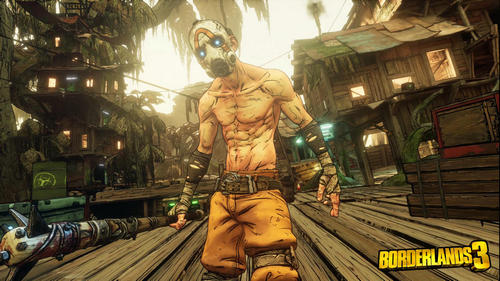 In Borderlands lore, only six Sirens can exist in the universe at any given time. Between Lilith, Maya, and Amara-all playable characters in the main games-we know about three of them. Steele and Angel took two of the additional spots, but Varnell’s comments suggest that when one Siren dies, another appears somewhere in the universe. That would mean there are two more relatively new Sirens, and one remaining that may have been a Siren for quite a while now.

«I would just say for all the fans out there: we are absolutely sticking to that canonical lore,» Varnell continued. «There are only six Sirens in the universe at any one time. And in this game, we’ll delve a little bit more into how all that happens and what’s going on, and we’ll ask some interesting questions. I don’t want to spoil anything because there’s so much fun to be had there.»

Borderlands 3 releases on September 13 for PC via the Epic Store, PS4, and Xbox One. If you’re still on the fence about who you might want to claim as your class, read up on all we know about the four playable characters. Check out our pre-order guide for more details. 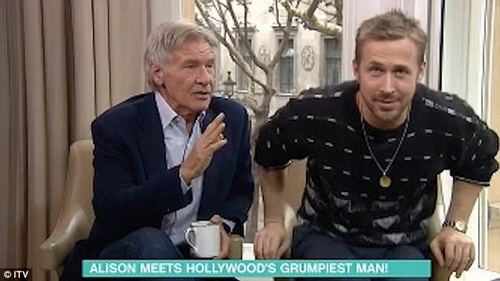