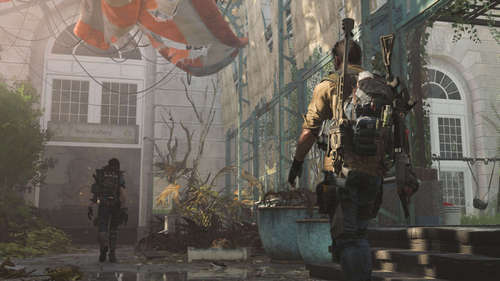 The information comes on the heels of kevindavid40’s first leak that uncovered details about The Division 2‘s first raid, including its name, Dark Hours.

According to the files, PowerPlay is the placeholder name given to new items connected to Elite NPCs, units who drop said items upon defeat.

These items can only be used during the raid, and the timing and location of the Elite is completely random. They appear once per raid and only for a short time , so if you miss them when they show up, you won’t get another chance at the items.

Kevindavid40 provided a table with information about each PowerPlay item, which is adapted below.

Details about the first raid were shared as well. It will apparently take place on Arlington Bridge. Eight players will cross the bridge, and one will be marked to NPCs and can see all escape routes; the others must provide cover to ensure the agent reaches safety.

It eventually moves to other locations as well, including The Bazaar and the Airport. The eight agents will split into teams of four at a few specific points and must work with their squads to solve puzzles, find exit routes, and, of course, keep everyone alive.

The Division 2‘s raids still don’t have a set release date, though Ubisoft did say fixing the World Tier glitch takes priority over other upcoming content. 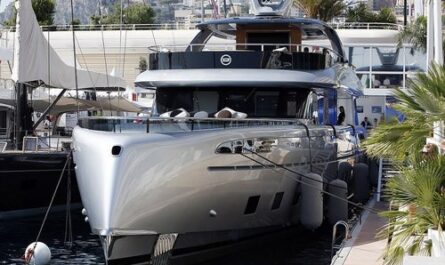 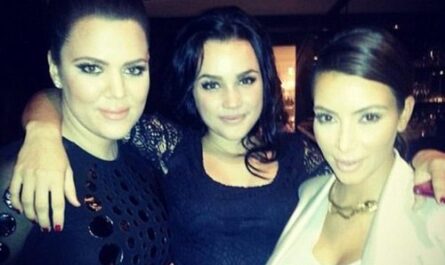 Bloodstained: Ritual of the Night Gets Release Date, New Trailer