One of the major surprises to come out of February’s big Nintendo Direct presentation was Super Mario Maker 2, a Switch follow-up to the acclaimed Wii U/3DS creation game. Nintendo had previously announced the title would arrive sometime this June, but now the company has pinned down an exact release date: June 28. 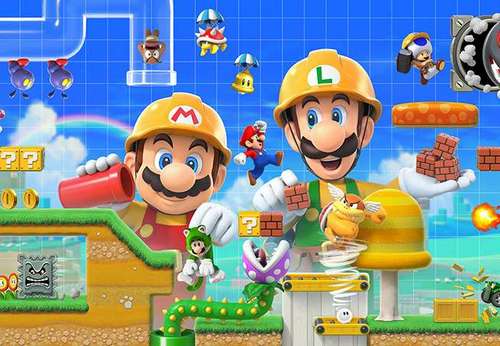 That isn’t the only major difference in the upcoming game; unlike the original, Super Mario Maker 2 also gives players the ability to create slopes and angled surfaces, something that wasn’t previously possible. Other improvements include the ability to customize how autoscrolling levels scroll, and an assortment of new tools such as on/off switches and more. You can watch the Super Mario Maker 2 announcement trailer above.

The first Super Mario Maker launched for Wii U back in 2015 and was subsequently ported to 3DS the following year. GameSpot awarded it a 9/10 in our original Super Mario Maker review and called it «a game of joyous creation and fun surprises.» Critic Justin Haywald wrote, «The game won’t necessarily turn you into the next Shigeru Miyamoto, but you can almost feel a little bit of that magic rubbing off every time you upload a new creation.»

The other big surprise announcement from February’s Nintendo Direct was the Legend of Zelda: Link’s Awakening remake for Switch. That game is likewise slated to launch this year, although Nintendo still hasn’t announced a firm release date. You can read more about it and all the big Nintendo exclusives of 2019 in our roundup. 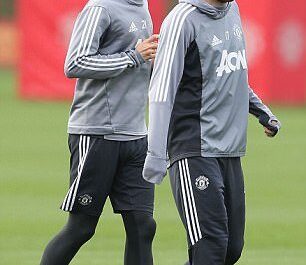 Fortnite Season 9: What Are Fortbytes?