It looks like there might be some news about No More Heroes at E3 this year. Developer Goichi Suda, known as Suda51, said in a new interview that some news about the Travis Touchdown series could be on tap for the big-time gaming show in June. 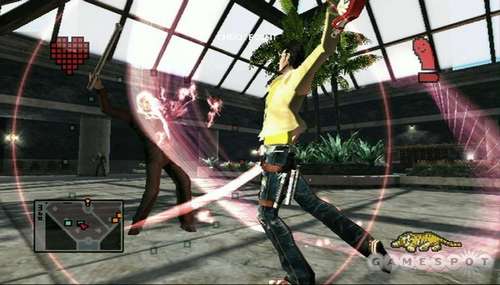 The ending to the recent No More Heroes spinoff Travis Strikes Again very strongly suggested that a new No More Heroes game was in development. Asked by Siliconera about the ending, Suda replied with a laugh, «I wonder what that was myself.»

«It might be Travis messing around. [Laughs] I hope around E3 time I’ll have something cool to announce.»

The No More Heroes series started with 2007’s No More Heroes for Nintendo Wii. It was followed up by No More Heroes 2: Desperate Struggle, which was also released on Wii. The spinoff Travis Strikes Again came out in 2018 for Nintendo Switch. All of the games were published by Ubisoft in North America. During the Game Developers Conference in March, Suda tweeted a caption-free picture of the Ubisoft logo, for whatever that means.

Suda is the founder and current CEO of No More Heroes developer Grasshopper Manufacture.

Would you like to see a new No More Heroes game? Let us know in the comments below!