The Xbox Game Pass catalog grows today with one of the biggest games on planet Earth. As announced during the Inside Xbox briefing in March, Microsoft’s sandbox game Minecraft comes to Game Pass today. It’s the full Bedrock version of the game, not some limited slice. 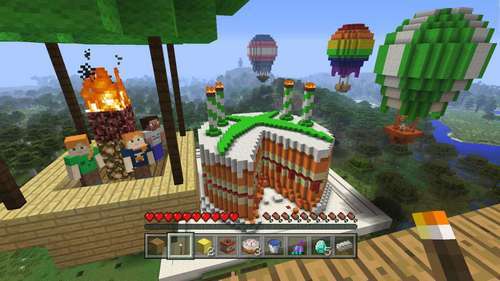 What’s more, people who get Minecraft through Xbox Game Pass have access to all future updates, including the upcoming Village & Pillage update that arrives later this month.

Minecraft supports cross-play between Xbox, Nintendo Switch, PC (via Windows 10), Gear VR, iOS, and Android. Minecraft is one of the most popular games in history. By Microsoft’s latest count, it has 91 million monthly players, which is many millions more than Fortnite has.

Xbox Game Pass is Microsoft’s all-you-can-eat subscription service on Xbox One that provides members access to a growing catalog of games that users can download and play for as long as their membership remains active. Minecraft is just the latest big-name game to come to Xbox Game Pass; some of the other marquee titles include Halo 5 and Halo: The Master Chief Collection, as well as Shadow of the Tomb Raider, Just Cause 4, all the Gears of War games, Doom, and more.

The service costs $10 USD/month, but new subscribers can sign up for $1 USD/month. It’s only available on Xbox One, but Microsoft has talked about bringing it to every device.

Xbox Game Pass is separate from Project xCloud, which is Microsoft’s upcoming game-streaming service that will enter public trials later this year. 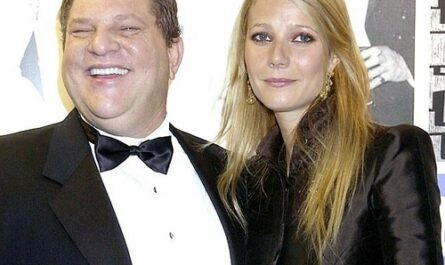