Overwatch’s next big event, Storm Rising, starts April 16. While players wait, Blizzard is teasing some of the new cosmetics you can earn through the event. The first one is for Overwatch’s newest character, Baptiste, but it’s far from a heroic makeover. 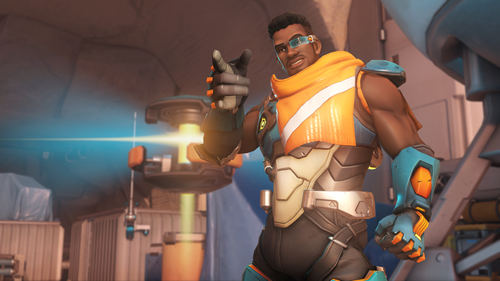 The Legendary skin is called «Talon Baptiste» and features the soldier of fortune in his obviously evil red and black ensemble. Fans of Overwatch lore may recall that Baptiste was a Talon operative before having a crisis of conscience and abandoning the organization.

As it happens, the Storm Rising event revolves around another Talon operative, an Omnic named Maximilien. The Overwatch team of Tracer, Genji, Winston, and Mercy are dispatched to bring him in as a storm threatens to obscure his movements while he slips away again.

This is the latest in the Overwatch Archives series of events, which have featured PvE co-op missions that establish story material. Past events have had younger incarnations of the Overwatch heroes, along with different looks like Talon Widowmaker. The past Archives missions, Uprising and Retribution, will be playable as well.

Storm Rising will run from April 16-May 6. Blizzard is likely to keep dropping more early looks at cosmetics leading up to the event. 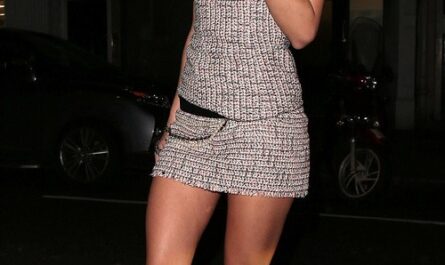 Ubisoft Confirms Its E3 2019 Press Conference Will Go Ahead