Dead Cells has been receiving a steady stream of updates, adding features like custom runs and overhauling major systems based on player feedback. Developer Motion Twin has now announced its first big free expansion, Rise of the Giants, will arrive on PC on March 28. Console release dates haven’t been announced. 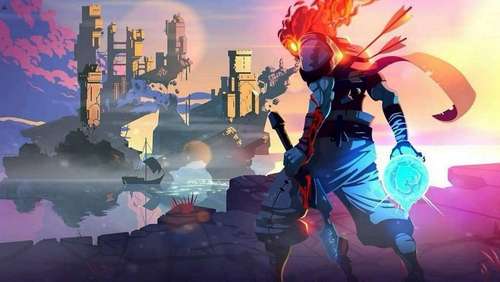 The major addition is an entirely new area to explore. To access the new area, you’ll have to have bested the tough-as-nails action game at least once. That will grant you access to the Cavern, a new area with new traps and enemies, lava pools, and a new boss.

The DLC adds a lot more besides the new area, though. It will include a new skinning system with 50 outfits, giving you more loot to collect from blueprints dropped by enemies and bosses. It also adds three new skills, including a flying pet and a scroll that reveals a current map. It also brings 10 more weapons, like the Giant Killer, Boi Axe, and Thunder Shield. The Prisoner’s Quarters will include a new Specialist Shop where you can buy Hunter’s Grenades, along with skins and a new map. Finally, it will add a hidden level, with a completely new ending for those who can defeat the hidden boss.

Though the update hasn’t hit yet, Motion Twin has already released the patch notes so you can read and prepare yourself. Dead Cells was named one of our best games of 2018.

Loot Boxes May Become Illegal In US If New Bill Passes