BioWare’s latest game, Anthem, is getting a slight change in its content roadmap, with the team prioritizing bug fixes over new content in the near future.

The company’s lead producer and head of live services took to Reddit yesterday to give a general update fans on how the development team plans to handle Anthem in the coming months. They said the severity and volume of bugs means the best choice moving forward is to delay already-announced content for Act 1.

The specific features that will be delayed are:

Most of these, particularly the Cataclysm, are connected to endgame content, which many claim there isn’t enough of.

It’s not a completely unexpected move, either. Anthem was February’s best-selling game, but the bugs and problems with it were fairly substantial from the beginning. 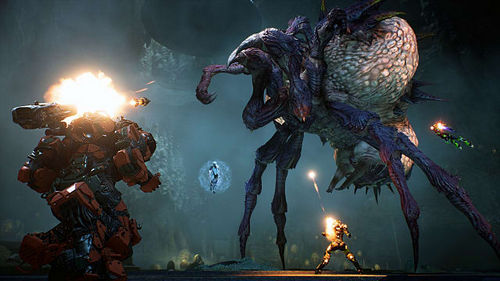 The team also provided updates for a few more specific changes they plan on making. The first is the loot system. The post recognizes problems with it and acknowledges there are problems with it that need fixing. At this point there isn’t anything they said could be shared. However, future updates are planned.

That communication pattern of not sharing too much information is another aspect BioWare plans to tweak.

The team believes a significant part of fans’ disappointment stems from BioWare sharing too many details about planned content too early. When problems or bugs arise, as they have done already, the team has to delay the promised content, which angers fans.

Responses to the update suggest a different problem, though. Most fans are claiming the issue isn’t bad communication or lack of content; it’s the base game not delivering the promises BioWare made back at last year’s E3.

This isn’t an issue unique to BioWare, though. Hello Games encountered a similar problem with No Man’s Sky when it first launched and didn’t meet players’ expectations. Now, though, it’s a well-established game with a host of new content planned for the summer. 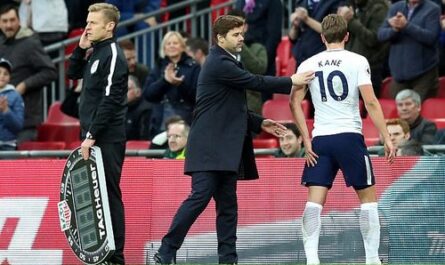