If you’re an Amazon Prime member who’s not taking advantage of the included Twitch Prime benefits, now’s a great time to check out the perks of the streaming platform’s premium service. For one, Nintendo recently announced that Twitch Prime members can claim a free three months of Nintendo Switch Online-and after 60 days, you can get another nine months free if you remain a Prime member. A year of free Switch Online is pretty sweet on its own, but don’t forget that you can also get free PC games every month through Twitch Prime. And once you claim the games, they’re yours to keep. April’s free Twitch Prime games are available now-here’s a quick look at the four titles being offered:

Her Story is a video game that plays more like an interactive movie-you’ll watch video clips from fictional police interviews (created with live-action footage) with a woman named Hannah Smith, whose husband has gone missing. Your goal: to piece the clues together and solve the case. InnerSpace is an exploration-flying game set in a universe where planets are inside-out and gravity pulls you outward rather than inward. Another freebie: Joggernauts, a co-op platformer with auto-running characters that must quickly switch back and forth to navigate color-coded puzzles. Finally, there’s Keep in Mind: Remastered, a horror adventure where you play as a man named Jonas who is forced to face his demons in a shadowy mirror world. Thought-provoking and creative, these four indie titles are worth checking out.

As a reminder: in order to claim these free games, you must 1) be an Amazon Prime member and 2) link your Amazon account to Twitch. In addition to free PC games every month, Twitch also gives away free in-game loot, exclusives, and other digital content on a regular basis, so it’s worth keeping an eye on the current deals if you’re a Prime member. 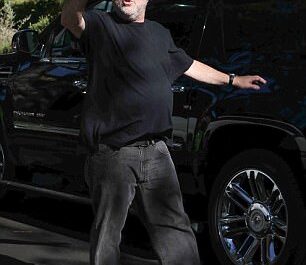