It’s a somewhat busy time for new game releases, and one of those new titles claims top spot in the UK physical sales chart this week. Nintendo’s new Switch platformer Yoshi’s Crafted World was the best-selling game in the UK for the week ending March 30, according to sales monitor Chart-Track. 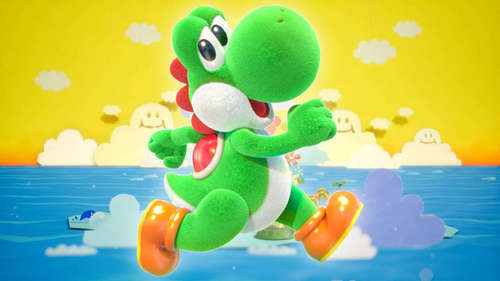 Crafted World becomes the first Yoshi game ever to get to No.1 in the UK, though it was a close battle this week-the Switch exclusive beat The Division 2 by just 63 copies, according to GamesIndustry.biz. Below those two games is last week’s No.1, Sekiro: Shadows Die Twice, which falls two places to No.3.

The other new entries are Assassin’s Creed III: Remastered, which debuts at No.9, Generation Zero at No.19, Telltale’s The Walking Dead: The Final Season at No.23, and Outward at No.24.

Yoshi’s new game has enjoyed a positive critical reception, including an 8/10 in GameSpot’s Yoshi’s Crafted World review. «Yoshi’s Crafted World is at its best when it’s relaxing and pleasant,» wrote Kallie Plagge. «The 2D-to-3D level design keeps you curious while the go-at-your-own-pace approach keeps the pressure off and leaves you to appreciate the small, imaginative details. Its most interesting ideas never evolve past their first introductions and are frequently confined to one or two levels, but individually, those levels both reward your curiosity and your willingness to slow down and look at what’s around you-and it’s those simple pleasures that provide the most joy.» 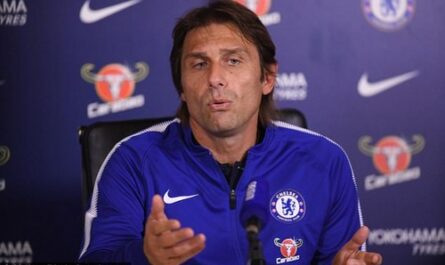