April 1 has arrived, and in the spirit of April Fools’ Day, Ubisoft has kicked off a ridiculous new event in Rainbow Six Siege. The Rainbow Is Magic event is now live across PS4, Xbox One, and PC, and it introduces a special playlist along with an assortment of colorful new cosmetic items in the popular tactical shooter.

For a limited time, players can take on a special rescue mission set in a redesigned, candy-colored version of the Plane map. The object: safely retrieve a VIP teddy bear from the vehicle. For this mission, players will be able to choose between four Operators-Blackbeard, Montagne, Smoke, and Tachanka-and nine «toy soldiers.» 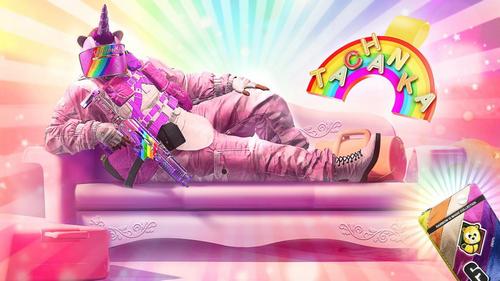 In addition to the special mission, Ubisoft has rolled out a new line of exclusive Rainbow Is Magic cosmetics. The collection consists of 17 colorful items ranging from BDUs to headgear. Players will receive one free Rainbow Is Magic Pack when they log in during the event and can earn additional ones by completing Ubisoft Club Challenges or purchasing them for 300 R6 Credits. As with other Rainbow Six Siege loot packs, there will be no duplicate items.

In addition to Rainbow Six Siege, Ubisoft is holding a ridiculous, 24-hour April Fools’ event in its swordfighting game, For Honor. Until 9 PM PT on April 1 (12 AM ET on April 2), players can take on swarms of Rabbids, and everyone who participates will get a melee pack. You can watch footage of the Rabbids crossover on YouTube and see all the other April Fools’ pranks and events going on in games in our big roundup. 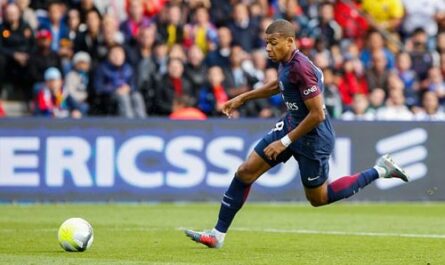 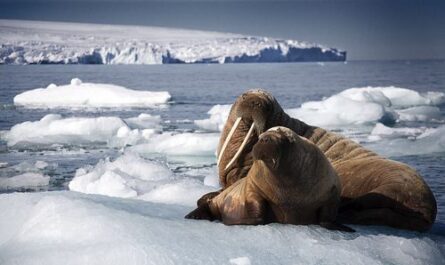