Following the first details about the PlayStation 5 announced last week by lead system architect Mark Cerny, Sony has now officially confirmed a next-generation console. In the company’s latest earnings report, Sony said its gaming division experienced an «increase in development expenses for the next generation console.»

That’s all Sony had to say on the subject of the PS5, however. 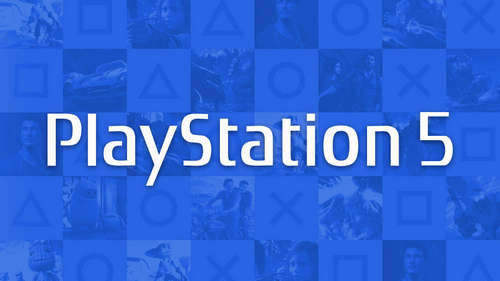 According to Kotaku’s Jason Schreier, Sony’s decision to seemingly randomly announce the PS5 was not completely random. Schreier says that one reason is because Sony just started to deliver PS5 devkits to third-party studios, and they wanted to get ahead of leaks.

Also in the earnings report, Sony announced that it shipped 17.8 million PS4 consoles during the fiscal year ended March 31. That’s down from 19 million during the year prior. In all, the PS4 has now sold 96.8 million consoles worldwide since its release in 2013.

PS4 sales have been falling annually for years now, which makes sense given the console is so old. For the current fiscal year, Sony expects PS4 sales to drop yet again, falling to 16 million.

It was also confirmed in the earnings report that Sony has 36.4 million paying PlayStation Plus subscribers. Sony’s digital offerings are doing very well. PlayStation Network revenue, including full-game downloads, DLC, PS Now, and PlayStation Plus, amounted to over $12.8 billion for the year, which is a new yearly record.

Sony’s video game division overall, called Game and Network Services, saw revenue of $20.9 billion. PS4 sales dropped, as mentioned, but this decline was partially offset by more PS4 game sales and PlayStation Plus subscriptions. Some of the numbers and analysis here was compiled by Niko Partners senior analyst Daniel Ahmad.