Seemingly confirming the long-running rumours and reports, images of the supposed «All-Digital» Xbox One that has no disc drive have emerged online. The German website WinFuture.de obtained the images, which appear to be from a European retailer.

Based on the sales art, it appears Minecraft, Sea of Thieves, and Forza Horizon 3 might come pre-installed on this console, with a 1 TB hard drive. Bear in mind that this may only be one version of an all-digital Xbox One SKU that Microsoft is planning. Pricing hasn’t been announced, and bundles tend to vary greatly by region.

Whatever the case, given that what appear to be official images for the console are showing up online, it might not be long until Microsoft officially announces it. As it happens, Microsoft’s next Inside Xbox event is coming up on April 16. In addition to news about Microsoft’s plans for E3, the company might announce this console during the show.

Microsoft is also reportedly planning a «disc-to-digital» campaign where you can bring a disc game to a retailer and get a download code. Additionally, there are rumours of a new Xbox Live + Xbox Game Pass bundle offering for $15 USD/month, so that could be another one of the announcements coming for the Inside Xbox stream this week.

Pre-orders for the All-Digital Xbox One console are said to open in April, with the system then scheduled to go on sale in May around the world.

The disc-free Xbox One might not be the last console Microsoft announces in the coming months. Microsoft is rumoured to reveal at least one next-gen console at E3 in June. And importantly, if Microsoft does make a disc-free Xbox One, it doesn’t necessarily mean the company will stop making Xbox One consoles with disc drives. Internet availability and speed vary by region, and all-digital consoles won’t work everywhere at this stage. It appears Microsoft will be providing the option to go all-digital for those who want to.

Would you be interested in a disc-free Xbox One? Let us know in the comments below! 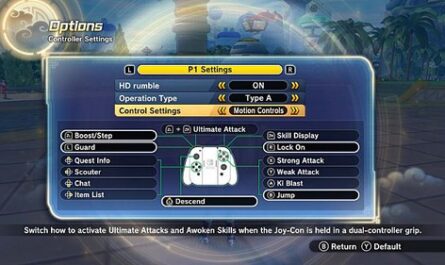