BlizzCon 2019 now has dates. The World of Warcraft and Overwatch developer’s annual gaming show will be held November 1-2 at the Anaheim Convention Center.

Tickets go on sale in two waves, the first of which commences on Saturday, May 4. The second wave will become available on May 8. In previous years, ticket-buyers received a goody bag, but this year, everyone gets to choose a special collectible statue.

The choices include either a human footman or orc grunt; these are meant to celebrate the 25th anniversary of the Warcraft franchise. You can see the two statues below. The statues will be available for everyone to buy in the future as well. 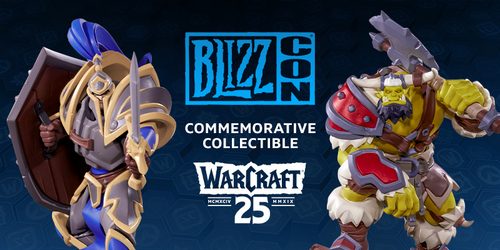 Like in past years, BlizzCon 2019 is expected to feature gaming, esports, cosplay, camaraderie, and the latest Blizzard Entertainment news.» There will be developer panels, esports contests, and more. There will also be a new «BlizzCon Pregame Festivities» event that’s held outside the convention center the day before the show starts. This is described as a «casual get-together,» and there is also a Darkmoon Faire event taking place on Thursday.

The BlizzCon Pass gets you in the door and access to the Pregame Festivities event, in addition to the statue and in-game goodies. The BlizzCon Portal Pass, meanwhile, includes a number of extras to justify the $550 price tag. That ticket includes everything mentioned above, as well as access to the Darkmoon Faire at the Night at the Faire event taking place the day before BlizzCon starts, as well as a number of «convenience-related extras.» These include first access into the show hall, preferred parking, separate lines, access to a dedicated lounge where people can hang out and chat with Blizzard developers.

As for the $750 USD Benefit Dinner Pass, this is the ultimate package that gets you into a charity dinner event the night before BlizzCon where you can meet and speak with developers, artists, and other Blizzard people, along with all of the perks mentioned above. Proceeds from the dinner go to the CHOC Children’s charity.

To to BlizzCon’s website here to get all the important details about tickets.

Probably the biggest news from last year’s BlizzCon was the reveal of Diablo Immortal, a new mobile game. Many were hoping to see Diablo 4, but it didn’t happen, and fans voiced their concerns. 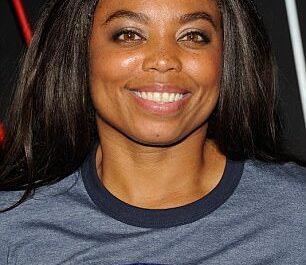 Overwatch’s New Hero, Baptiste, Is Available Now For Everyone