The newest patch for Apex Legends has added some much-requested armor to two of the game’s playable characters, introduced a limited-time bonus XP event, and ushered in various other weapon tweaks and adjustments. It’s live now so you can already start tinkering with all the new toys. 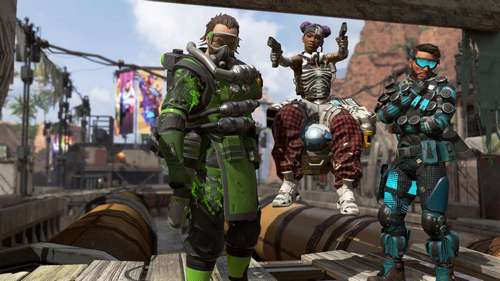 According to the patch notes posted on the Apex Legends subreddit, one of the most significant changes came to Gibraltar and Caustic. Community manager Jay Frechette explained that those two, along with Pathfinder, were all getting punished in match data for their hitbox size. Readjusting the hitboxes worked to fix Pathfinder, but the other two were still at a disadvantage. As a result, this patch adds a new passive ability for them both: Fortified, which reduces damage by 10%. Each has a handful of other minor tweaks as well to make them more competitive.

In addition to those changes, you can get some bonus Battle Pass XP to level up faster. Your first Top 5 of the day will grant you a full Battle Pass level (29,500 BPP), and you can repeat that every day until the bonus period ends on 4/18.

Other changes to weapons include buffs for the Longbow DMR and Havoc, and nerfs for the G7 Scout, Wingman, and Spitfire. The jump ship has also gotten a speed increase.

This is a smaller-scale update to the overall 1.1 Patch that went live a few days ago. More recently, project lead Drew McCoy commented that the game isn’t coming to Switch right now, but didn’t rule out the possibility completely.

We’ll also be finding other moments during the season to add Battle Pass XP bonuses, so stay tuned! 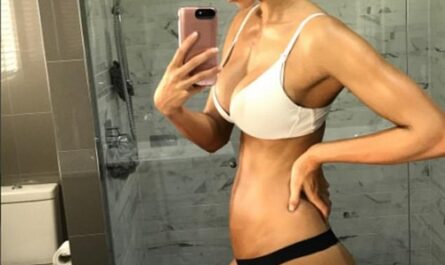 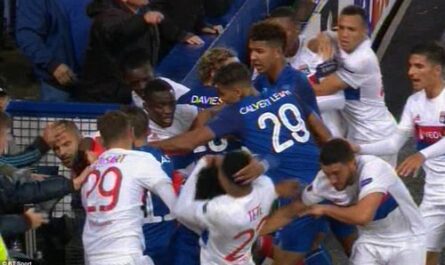