PS4, Xbox One, and PC shooter World War Z has made a strong start in the UK games chart, finishing top in its debut week. Sales monitor Chart-Track says the co-op game, which is set in the same universe as the 2013 film of the same name, sold more physical copies than any other title in the UK for the week ending April 20. That’s despite the PC version not even receiving a boxed edition in the UK. 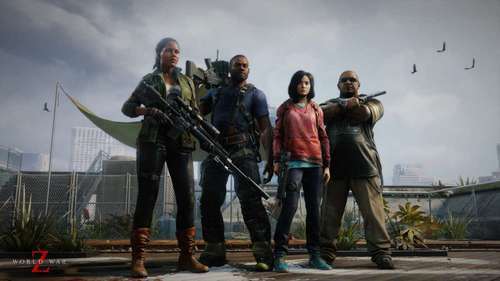 Below Saber Interactive’s zombie game, FIFA 19 holds its place at No.2-a position it has now held for three consecutive weeks. The Division 2, however, falls two places to No.3 this week.

Two other new games enter the chart this week: Snooker 19 debuts at No.9, while My Time at Portia finishes at No.27. You can read more about the latter in our My Time at Portia review, in which Ginny Woo awarded the management sim a 6/10.

World War Z, meanwhile, has sold well since launching on April 16, with more than 1 million copies shifted worldwide already. Our review for the game is currently in the works; for now, check out the launch trailer above or 90 minutes of World War Z gameplay. 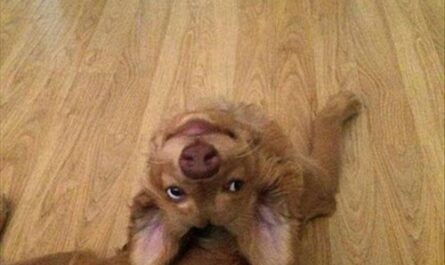