A new Forza spin-off is now available for free on PC, with mobile versions to follow soon. Forza Street was leaked in March and now it’s been officially announced and simultaneously released on PC. Though the trailer is branded with the Xbox logo, it doesn’t appear the game is planned for release on Xbox consoles, reinforcing Microsoft’s recent moves to expand the brand towards its overall gaming offerings. 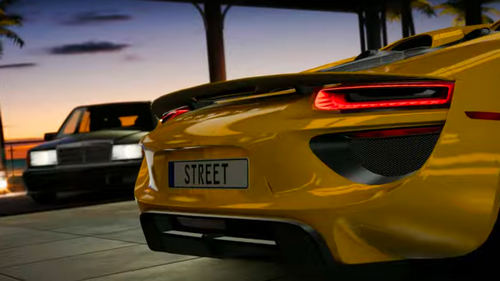 The trailer shows some Forza-like racing, mostly through city streets at night time. The concept appears to be based on urban street racing. The trailer does briefly show car and upgrade menus with what appear to be familiar F2P hooks, like an energy meter and two different currencies.

This announcement doesn’t mention a developer or release date for the mobile versions, but the prior leak said that Miami Street developer Electric Square was behind the game. At the time it was unclear if Microsoft had put the developer on a Forza game, or if the leak was due to an outdated error.

Microsoft has produced a new Forza game every year since 2011, usually alternating between the simulation-based Motorsport series and the more open-world and «arcade» styled Horizon series. The most recent release before Forza Street was Horizon 4, which takes place in the UK and features a seasonal weather-changing mechanic.

The Division 2 Servers Going Down For 3 Hours, Here’s Exactly When 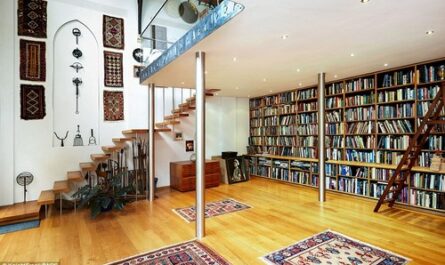