It’s been a week full of Borderlands announcements, so it’s no huge surprise that Borderlands: The Handsome Collection is free to play on Xbox One (Gold members only) and Steam this weekend. The bundle is also discounted in the PlayStation and Microsoft stores, Steam, and Best Buy, where you can currently buy it for $15. 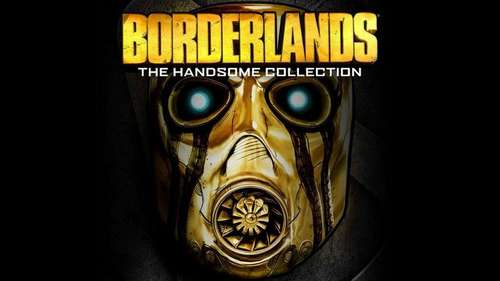 Xbox’s free-to-play weekend deals, which are exclusive to Xbox Live Gold members, also include WWE 2K19 and Dead By Daylight: Special Edition in addition to Borderlands: Handsome Collection. You can install those here. To download and play for free on console, navigate to the Gold member area of your Xbox One dashboard, where you’ll find the games.

On Steam, both Borderlands 2 and Borderlands: The Pre-Sequel are individually listed as free to play.

In addition, free Ultra HD texture packs were just released for both games in the Handsome Collection on PC, Xbox One X, and PS4 Pro, so it’s a great time to dive into these games and check out the new enhancements. These graphical improvements include 4K and HDR support for console players and remastered environments, characters, and vehicles. The enhanced PC version doesn’t provide HDR support but comes with many other improvements.

The biggest news of the week was, of course, the confirmation that Borderlands 3 will release on September 13 and is now available for pre-order. In addition, fans can also pick up the new, remastered Borderlands: Game of the Year edition for $30 on PS4, Xbox One, and PC. 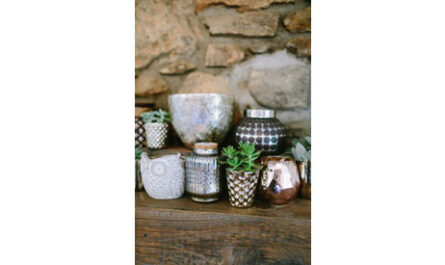