It’s a new month, and that means subscribers to Nintendo Switch Online are getting more free NES titles. This month’s lineup includes the classic boxing game Punch-Out!!, as well as Super Mario Bros. The Lost Levels, which is known for its very difficult levels. The third game is the shoot-em-up Star Soldier.

These three games will become available to download starting on April 10. In the past, Japan has received different titles, but they seem to be the same this month. Here’s a trailer:

Free NES games is one the perks of signing up to Nintendo Switch Online. The catalog already includes iconic games like Donkey Kong, The Legend of Zelda, Metroid, and Yoshi. New titles are added on a monthly basis, so the offering pretty much keeps getting better and better.

Other benefits of Nintendo Switch Online is access to cloud saves (for some games) and of course the ability to play titles online to begin with.

A subscription to Nintendo Switch Online costs $4 USD/month or $8 USD for three months. A 12-month membership is available for $20 USD, while a Family Membership for up to eight Nintendo Account members costs $35 USD for a year. New subscribers can sign up with a seven-day free trial. 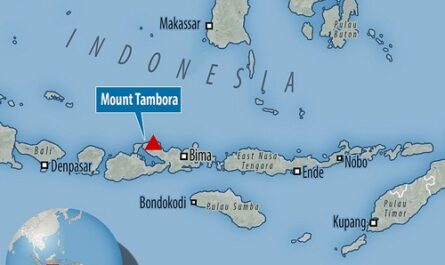 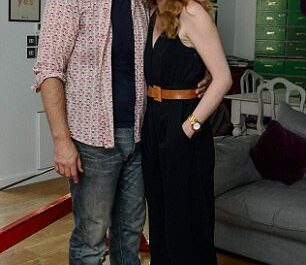 A New Pokemon Mobile Game Is In Development