Seeing an opponent leave an Apex Legends match early is one of the more irritating facets of the game, but fortunately developer Respawn has a fix in the works to penalize anyone who does go MIA. Unfortunately, the company accidentally set the feature live before it was ready, before quickly disabling it once again. 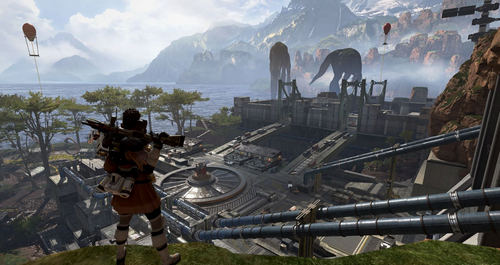 In an update on the Apex Legends subreddit, community manager Jay Frechette said the studio has been working on the feature, but «it wasn’t our intention or plan to have it go live with the April 4 update.» He says the penalty turned on early due to a piece of missing script, and the studio has since fixed it to disable the penalty. He states he doesn’t have an ETA for «if or when» it will be released.

The 1.1 update included some quality-of-life changes, like allowing you to invite a member of your last squad into your party, and the addition of squad invites to the Friends menu. You can also mute from the Leegends select screen, so altogether it seemed aimed at making the game easier to connect with good teammates and ignore bad ones.

Still, the quit early penalty has been one of the most requested features among the community, since revolving around three-person squads means that a single premature exit can be a crippling blow to your team composition. The admission that the team doesn’t know if the feature will be implemented at all suggests that it is still weighing the idea, possibly against other ways to deal with team composition issues. 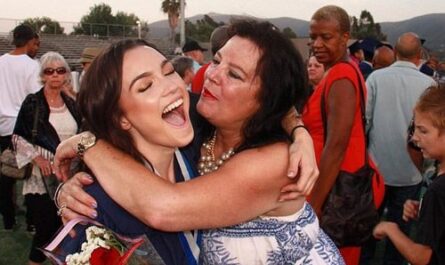