Metro Exodus going exclusive to the Epic Games Store was a controversial move for publisher Deep Silver. Valve called the move «unfair to Steam customers,» apologizing for the short window the company had to inform customers that Metro Exodus wouldn’t be available through its platform. Despite this, Steam keys for the game were sold online, and it turns out that those keys were stolen-and have now been deactivated as a result. 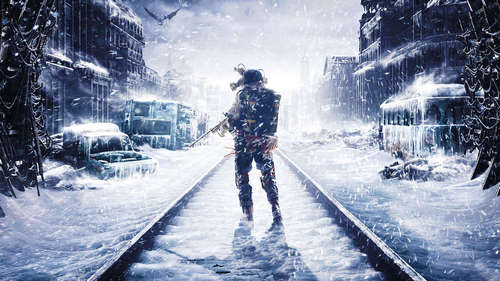 According to an update on the game’s official Steam page, these keys for Metro Exodus on Valve’s platform will no longer work. «These keys have been obtained illegally from the factory where physical key printing had taken place prior to the announcement of exclusivity with Epic Games,» publisher Deep Silver wrote. «Due to the criminal nature of these keys, all unlicensed keys have been deactivated and activation/download of Metro Exodus without the executable file is no longer possible.»

Further, Metro Exodus will be removed from your games library if you got one of these illegal Steam keys. «In addition, the software will be removed from the Steam library of any players using an unauthorized code. The keys being sold on this platform are stolen goods, and are therefore illegal.»

So what’s Deep Silver’s recommendation after the company removes the game from your games library? «If you have been affected we strongly recommend you contact the seller who sold you the unlicensed key and demand a refund,» it said.

Deep Silver says only two distributors were legally authorized to sell Metro Exodus on PC at launch: Humble Bundle and the Razer store. While the game’s currently exclusive to the Epic Games Store, Metro Exodus will be sold on Steam after February 14, 2020.

Metro Exodus recently received a New Game Plus in the Ranger Update, a 6GB update that adds a host of new features and various tweaks. In addition to New Game Plus, the Ranger Update comes with a fourth controller sensitivity preset, platform-specific improvements and additions, addresses numerous bugs and crashes, and adds full Ukrainian localization. The Ranger Update is available now for PC, PS4, and Xbox One. 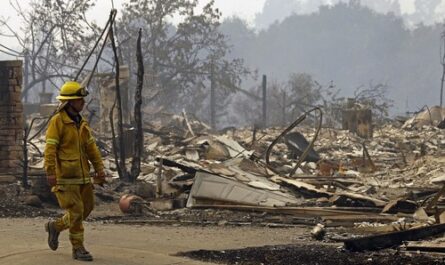 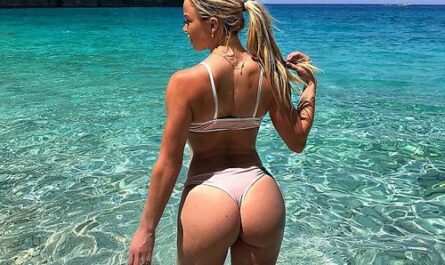