All online servers for Sony’s PlayStation 4 racing game Driveclub will be turned off next year, the company has announced. The shutdown will take place on March 31, 2020, and it applies to Driveclub, Driveclub VR, and Driveclub Bikes, Sony said in a statement. 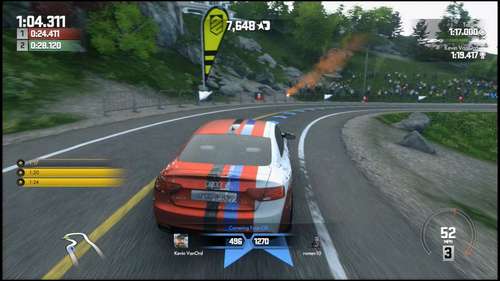 The games will continue to be playable in its offline modes, and players can still earn Trophies, but Driveclub is a heavily multiplayer experience, so the game will lose a significant amount of functionality in March 2020.

Sony will stop selling all the Driveclub games and related DLC and season passes for each title on August 31, 2019. Paul Rustchynsky, the former head of Driveclub developer Evolution Studios, said on Twitter that Driveclub is being de-listed due to «licensing reasons.» As for the server shutdown, he said that comes down to a «business decision.»

To be clear the game, like most racing games, it is being delisted for licensing reasons. It’s standard practice across the industry for ~5yr deals, so buy it before it’s gone forever.

Well the servers are a different matter, the sale of the item is what gets restricted after the agreed terms expire. Servers will just be a business decision.

It’s not just Driveclub that’s losing online functionality. Sony’s PlayStation 4/PlayStation VR title StarBlood Arena will have its online servers terminated on July 25, 2019. This game requires an online connection for everything, so it will be completely unplayable after that date.

Driveclub launched in October 2014, and it faced serious server issues at release. Despite that, the game reached 2 million copies sold as of October 2015, and the Sony-owned developer Evolution Studios continued to support it with numerous and significant updates over time, improving the experience.

In March 2016, Sony closed evolution Studios, though the game saw continued support by other teams within Sony.

Driveclub and StarBlood Arena will become the 19th and 20th PlayStation 4 games to have their servers switched off. Some of the other closed-down titles include Gran Turismo 6, MLB The Show 15, and Drawn to Death, among others-here’s the full list. 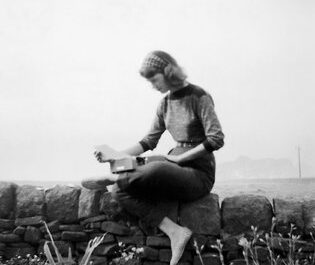 GameStop Is Launching A Huge Sale On Games, Consoles 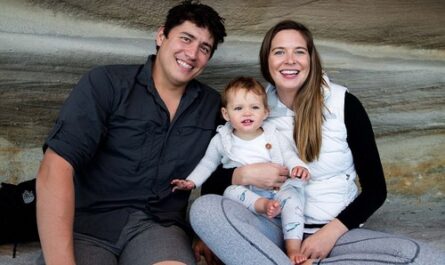