Less than a week after returning to Pokemon Go, the Gen 4 Legendary Giratina has changed forms. From now until April 29, the Renegade Pokemon will appear in its Origin Forme, making this your first opportunity to catch this version of the monster in the mobile game.

Like Dialga and Palkia, Giratina debuted in Pokemon Diamond and Pearl, but its Origin Forme was first introduced in Pokemon Platinum. In contrast to its Altered Forme, this variant features a more serpentine appearance and is the form the monster takes in the Distortion World-a parallel universe it was banished to in Pokemon lore. 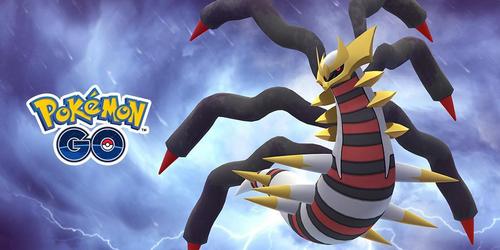 Regardless of what form it assumes, Giratina remains a dual Ghost/Dragon Pokemon, so the same strategies you used to battle it when it first appeared during last year’s Halloween event will still apply. What’s unique about this combination is that both Ghost and Dragon are susceptible to their own types, so you’ll want to bring along Pokemon like Salamence, Rayquaza, and Gengar to battle it. Dark-types such as Tyranitar and Houndoom will also be effective. You can find more tips on how to catch Giratina here.

In addition to Giratina Origin Forme’s debut, Niantic has kicked off a new event in Pokemon Go. The Bug Out event runs until 1 PM PT / 4 PM ET on April 9. During that time, Bug-type Pokemon like Scyther will appear in the wild more frequently, and Incenses will last twice as long as usual. You’ll also receive special Field Research tasks revolving around Bug Pokemon from Poke Stops.

Pokemon Go’s next Community Day is set for Saturday, April 13. This month, the featured Pokemon will be Bagon, the first form of Salamence. Throughout the event, Bagon will be much easier to find in the wild, and you’ll receive triple the normal amount of XP for capturing Pokemon. Niantic has also announced its second annual Earth Day campaign, and if enough players around the world participate, the developer will introduce Shiny Diglett to Pokemon Go as one of the rewards. 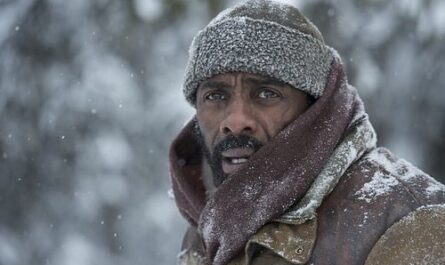 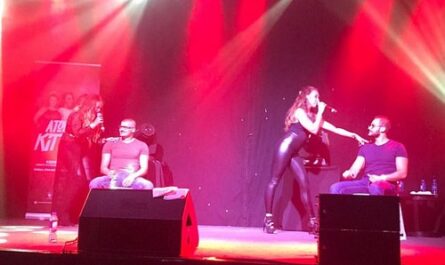