If you’re an Xbox One Game Pass member or have considered signing up for the service, this might be your best chance at a cheap subscription: order a three-month Xbox Game Pass at Amazon, and you’ll receive an extra three-month Game Pass for free.

While there’s no countdown or end date listed for this offer, Amazon does specify that it’s a «limited-time offer,» and you must redeem the Xbox Game Pass code before June 30 to be usable. There’s also a limit of one free code per customer or mailing address. But even if you’re already signed up for Xbox Game Pass, here’s a great chance to get your next six months for basically 50% off.

When you first look at the product page, it’s easy to look over the offer. Scroll down the page a little, and you should see this section:

As long as that offer is still listed on the page, the deal should still be valid. Add the three-month Game Pass to your cart, and just before you place the order, check that it says «Qualifying offers: offer applied» in the Order Summary box (right under where it lists your order total). After you purchase, the digital code you bought will be available under «Games and Software» in your Amazon account. The free bonus code will be directly emailed to you.

Xbox Game Pass is a monthly subscription that gives you unlimited access to over 100 Xbox One and Xbox 360 games. Similar to Netflix, new games are rotated in every month while others are removed. The current Xbox Game Pass lineup includes Fallout 4, Marvel vs. Capcom: Infinite, Middle-Earth: Shadow of Mordor, Just Cause 4, Deus Ex: Mankind Divided, Halo 5: Guardians, and many more. 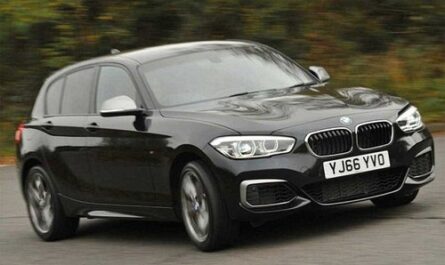 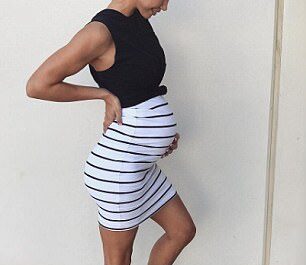