It’s the beginning of Spring (or Autumn in other parts of the world), and to celebrate, Microsoft has kicked off a huge sale for Xbox One and Xbox 360 games and related content. 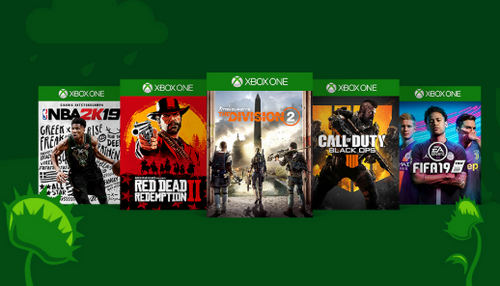 The Spring Sale, as it’s called, offers discounts up to 65 percent on more than 500 Xbox One and Xbox 360 digital games and extra content. As part of the sale, there are 95 Xbox One games available for $10 or under. And to make things sweeter, Xbox Live Gold members can save even more (up to 10 percent extra), while new Xbox Live Gold members can sign up for only $1 and also receive 1,000 coins for Apex Legends. The Xbox Game Pass $1 introductory offer also continues for new subscribers as part of the Spring Sale.

In addition to games, some Xbox One consoles, like the Fallout 76 Xbox One X bundle, are $100 off, while the custom Xbox Design Lab controllers are $5 off. The Spring Sale runs until April 22, so you’ll have to act relatively quick to get in on the savings.

Go to Major Nelson’s blog to see a full rundown of the Xbox One and Xbox 360 games and DLC deals. There are so, so many. The deals are also valid in Europe, Australia, and other parts of the world. 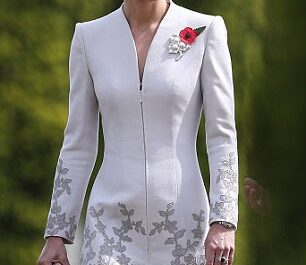