It’s a busy month for deals in the PlayStation Store: The Great Indoors Sale recently launched, offering major discounts on hundreds of games and a huge price cut for PS Plus subscriptions. But there’s another PSN sale that might just have flown under your radar: an EA sale on over 60 PS4 and PS3 games, add-ons, and bundles from some of the publisher’s best series. The sale ends Tuesday, March 26 at 8 AM PT / 11 AM ET, the same time the PS Plus subscription sale ends. 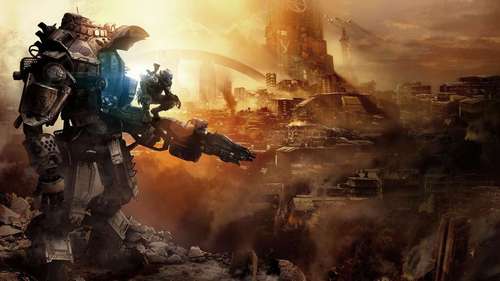 All three games in EA’s epic RPG series Dragon Age are on sale for the next week, including the Game of the Year edition for Dragon Age: Inquisition, which is just $10. Dragon Age: Origins and Dragon Age II are each $4 to download and play on PS3. With the fourth Dragon Age game in development, there’s no better time to get acquainted with this excellent series.

Another notable deal is Titanfall 2’s Ultimate edition, which is selling for only $7.49 and includes a huge amount of bonus content. First-person shooter Battlefield V, which released late last year, is marked down to just $30 and features not only several new multiplayer modes but also an episodic single-player campaign. Speaking of multiplayer: break out of prison and journey with your fellow escaped convict in A Way Out, which is discounted at $18. Unravel 2, another local or online co-op experience where you play as adorable yarn creatures, is only $5.