Gearbox recently announced that the first Borderlands 3 gameplay reveal stream is set for May 1, and viewers will have the chance to interact with their favorite streamers during the event.

The reveal stream takes advantage of a brand-new Twitch extension called Borderlands 3 ECHOcast. It connects users’ SHiFT and Twitch accounts, thus enabling them to engage with their chosen streamer.

Doing so offers a high-level overview of the Vault Hunter being used at the time. Viewers will be able to check out the streamer’s items and weapons, including descriptions and statistics; view character stats; and see what skills that character has plus how the streamer chose to allocate skill points.

There is a specific interface that will allow viewers to interact with equipped and unequipped items, along with special renderings for the thumbnails to give viewers an idea of how the item looks.

Borderlands 3 developer Gearbox also noted that viewers should expect a slight delay as the ECHOcast extension initializes, but that it’s normal, and players will still be entertained somehow during the delay. 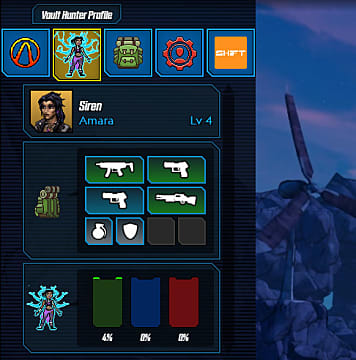 The announcement also provided instructions for how to link Twitch and SHiFT accounts note the guide has been broken into numbered points to improve readability:

Once version 1 of the ECHOcast extension is available on May 1, you’ll also be able to use the SHiFT button in its menu to navigate to the correct SHiFT webpage and link your accounts if you haven’t done so already.

However, Gearbox is giving players more incentive to use the new extension other than being a passive viewer.

There’s a chance streamers will encounter Rare Chests, guarded by fierce enemies. Should this happen, and should the streamer defeat the guardian, ECHOcast viewers get 30 seconds to opt in for an event with the chest.

A selection of those who opt in will be randomly selected as winners, and those winners get another 30 seconds to choose what item they want.

The item will then be transferred to their Twitch/SHiFT account, and viewers can claim it once they begin their regular Borderlands 3 game after it launches September 13. Item levels will be scaled to match player levels when the items are claimed.

Of course, this also means that should the streamer not find anything, then the viewers get nothing too.

Borderlands 3 is set to launch on September 13 for PS4, Xbox One, and PC via the Epic Games Store. Head over to our pre-order guide for more details. 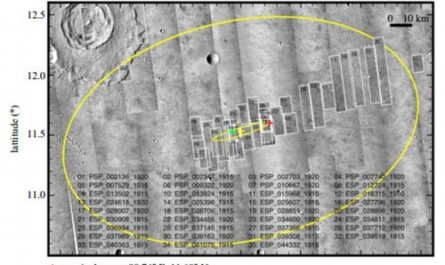