Halo: The Master Chief Collection has received yet another major update, and this one includes a series of significant changes, one of which should make most multiplayer games run smoother.

The new update available now «upgrades the rate at which network packets are sent by the server» for Halo 2, Halo 2 Anniversary, Halo 3, and Halo. Additionally, the amount of data that individual packets can hold is increased. What this means is that each game should now run more smoothly and reliably. For Halo 3 specifically, the clients previously sent 15 packets per second, with the server sending 30 per second. But with the update, servers and clients send 60 packets per second. That puts it in line with the 60FPS frame rate. 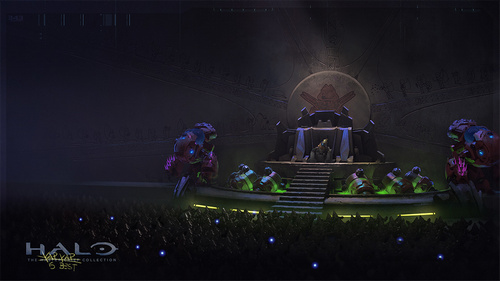 Here’s how Microsoft’s Dana Jerpbak summed up the changes:

«We’ve upgraded the rate at which network packets are sent by the server in Halo 2, Halo 3, Halo 4, and Halo 2A. We have also increased limits on how much data each individual packet can contain,» Jerpbak said. «This includes data about the position of bipeds, where they’re aiming, what projectiles they’re firing, etc. The server prioritizes what data is contained in a packet until it reaches a maximum size. In gaps where the client hasn’t received a certain type of information from the server (due to latency or prioritization), the client predicts what this information should be based on the last data received. It then corrects its predictions upon receiving new data.»

You may still experience some rubber-banding, as the rate at which packets can be sent depends on your network environment. But overall, Jerpbak said «the increased send rates should generally result in an overall smoother online experience. This improvement affects dedicated servers as well as peer servers in peer-to-peer matches.»

Jerpbak said Microsoft conducted «extensive» internet and external testing, and Microsoft has concluded that the changes will have a positive impact.

You can read more about the network changes in this ridiculously in-depth blog post.

The new MCC update also comes with makeover themed around Yapyap The Destroyer from Halo Wars 2. You’ll immediately notice that the splash screen and the main menu have received a Yapyap-themed takeover, while there is a nice Yapyap game selection option in Social Matchmaking; if you play enough you can earn a Yapyap nameplate and more. 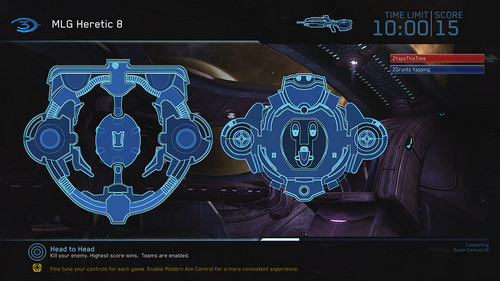 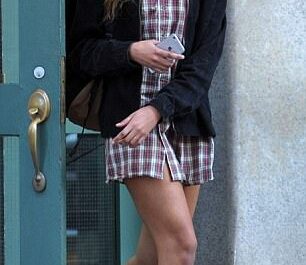 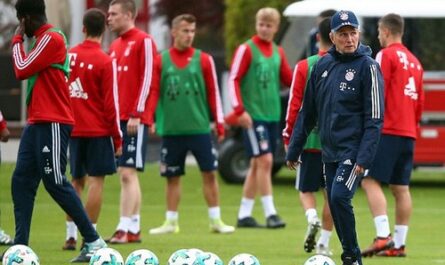