Pokemon Go’s Meltan event has returned for a limited time, giving you another chance to catch a rare Shiny Meltan if you missed it the first time around. Not only will the special Pokemon appear from now until May 5, Niantic has also made it easier to find more Meltan than usual, allowing you to stock up on the Candy you need to evolve it.

Unlike other Mythical Pokemon, which can typically be found through either EX Raids or Special Research questlines, Meltan will only appear in Pokemon Go if you’ve used an item called the Mystery Box, which can be obtained exclusively by linking the game with either Let’s Go Pikachu or Eevee on Nintendo Switch. If you’re unsure of how to get your hands on one, here’s how to catch and evolve the Hex Nut Pokemon.

How To Catch Meltan

As mentioned above, the key to finding Meltan is obtaining the Mystery Box, which you’ll automatically receive after you’ve transferred a Gen 1 Pokemon to either of the Let’s Go titles. You can read more information about how Pokemon Go transfers work here.

After you’ve received a Mystery Box, open it and Meltan will begin to spawn in the wild for the next 30 minutes. Once you spot one, you can catch it just as you would any other wild Pokemon in Go. During this event, you’ll also have a chance of encountering a Shiny Meltan when you open the Mystery Box; however, whether one appears will be down entirely to luck, so you’ll need to be persistent if you’re hoping to catch one.

After the 30 minutes have elapsed, the Mystery Box will close, and you’ll typically need to wait seven days before you can open it again and capture more Meltan. However, from now until May 5, Niantic has greatly reduced this cooldown timer to three days, so you can re-open the Mystery Box and catch Meltan again much more quickly than before. 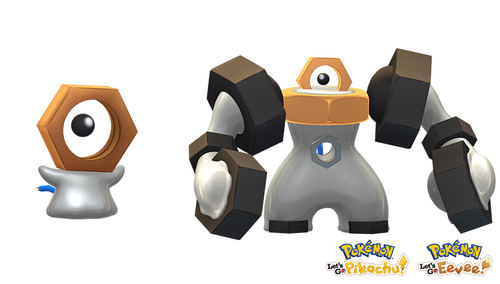 How To Evolve Meltan

Even if you’ve already caught the Hex Nut Pokemon, the Meltan event is a good opportunity to stock up on more, as you can transfer any excess ones to Professor Willow in exchange for Meltan Candy. You’ll need a whopping 400 of those Candies to evolve Meltan into Melmetal, but you can expedite the process in a few ways. Rare Candies will work toward powering up any Pokemon, even Meltan, and feeding Pinap Berries to one during the capture phase will increase the amount of Candy you receive if you successfully catch it.

If you evolve a Shiny Meltan, it’ll retain its Shiny coloration as Melmetal. This version of the Pokemon sports a slightly darker head and a blue tail rather than a red one. You’ll also be able to transfer any Meltan or Melmetal you’ve obtained in Pokemon Go over to Let’s Go, where you can add them to your party or show them off in online battles. You can read more about how to get Meltan and Melmetal here.

The Meltan event is scheduled to run until 1 PM PT / 4 PM ET on Sunday, May 5. More details about the event can be found on the Pokemon Go website. 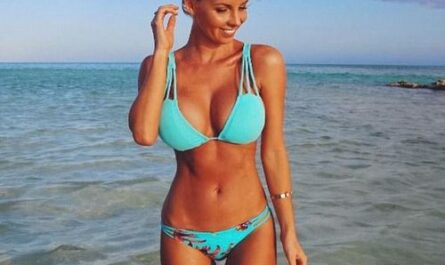