It looks like Microsoft is gearing up to announced a half-dozen more Xbox Game Pass titles this week. The Xbox Game Pass Twitter account posted a cryptic tweet where it asked, «What if we announced six more games on April 10?»

It would be a bad look to post this tweet and not follow up with new Xbox Game Pass announcements on April 10, so this is pretty much confirmation that it’ll happen. However, there were no teases about what games might be announced.

The latest addition to Xbox Game Pass was Minecraft, which arrived last week and represents one of the catalog’s biggest releases ever.

Xbox Game Pass is Microsoft’s all-you-can-play subscription service on Xbox One that provides members access to a growing catalog of games that users can download and play for as long as their membership remains active. In addition to Minecraft, some of the other marquee titles include Halo 5 and Halo: The Master Chief Collection, as well as Shadow of the Tomb Raider, Just Cause 4, all the Gears of War games, Doom, and more.

The service costs $10 USD/month, but new subscribers can sign up for $1 USD/month. It’s only available on Xbox One, but Microsoft has talked about bringing it to every device.

Xbox Game Pass is separate from Project xCloud, which is Microsoft’s upcoming game-streaming service that will enter public trials later this year. 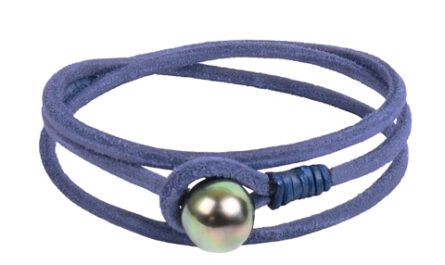 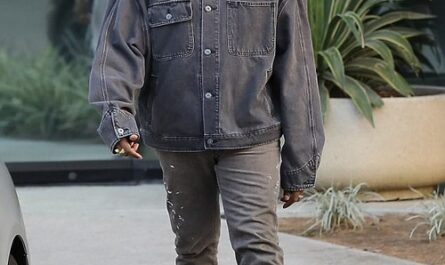