In its end-of-year financial report, Sony mentioned its next console won’t launch for at least 12 more months; in other words, don’t expect the PlayStation 5 (or whatever it ends up being called) until May 2020 or later – the third or fourth quarter of the next fiscal year.

The news comes shortly after Sony revealed some foundational aspects of its newest machine, including a few hardware specs and new graphical features.

The report itself doesn’t directly mention a console launch timeline. However, Wall Street Journal reporter Takashi Mochizuki confirmed the information with Sony Interactive Entertainment representatives; he also said the «nothing for 12 months» line is something all the reps are being instructed to tell inquirers.

Despite dev kits reportedly being out in the wild soon, Sony seems to be in the production phase for the PS5. Most of this year’s earnings from Sony’s console sales, approximately 31.1 billion yen ($278,008,000), are being re-invested into the console’s creation. 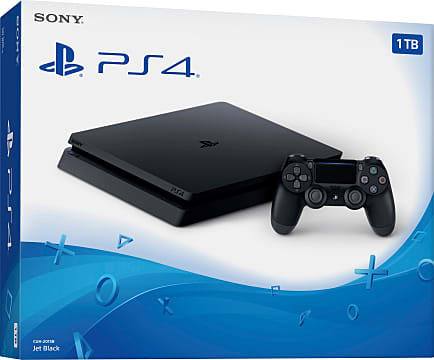 Console sales were profitable, and the PS4 is nearing its 100 million sales mark.  Yet sales were down and are expected to continue decreasing, causing Sony to rely on software sales in the coming year to increase profit.

That would suggest Sony’s first party efforts will be re-directed towards PS5 software development, while other major third party titles, like Resident Evil 2 remake and the upcoming Shenmue 3, will continue to supply the PS4 for up into 2020.

Despite not anticipating major first party titles soon, Sony is certainly not set for a quiet year. The recent State of Play presentation highlighted multiple upcoming third party releases, including a bevy of VR titles, slated for release sometime in 2019.

Games Is Closing For April Fool’s Day, And Here’s Why

Mortal Kombat 11 Is Already Cheaper And It Released Today