We’re more than halfway through Season 8 of Fortnite now, which means players who have been keeping up with the game’s weekly challenges should be getting close to unlocking this season’s secret Legendary skin. In an uncharacteristic move, Epic Games has given fans an early glimpse at the outfit, and it looks very cool. 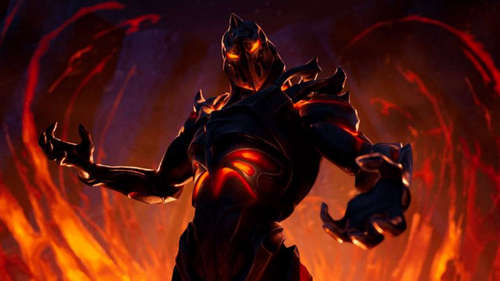 Battle Pass holders who manage to complete eight weeks’ worth of challenges in Season 8 will unlock the Ruin skin. Epic revealed the ominous-looking outfit on Twitter, and while it didn’t share any further details about the character or how it ties into the game’s lore, it will presumably have something to do with the impending Season 9.

The Ruin reveal follows shortly after the release of Week 6’s challenges. As usual, this batch of tasks runs the gamut from straightforward elimination challenges to some more involved objectives like visiting a wooden rabbit, stone pig, and metal llama, and finding the highest elevations on the island. You can find guides for these and all the other tricky missions from the season in our complete Season 8 challenges roundup.

Fortnite’s 8.20 content update arrived earlier this week. The highlight of the update was another new weapon: the Boom Bow. Unlike a typical bow, this one has shotgun shells on its arrow tips, which will explode on impact. Epic also brought back the popular Sniper Showdown limited-time mode and made a few other tweaks to the game, such as buffing peppers, one of the new scavenged items recently added to the game. 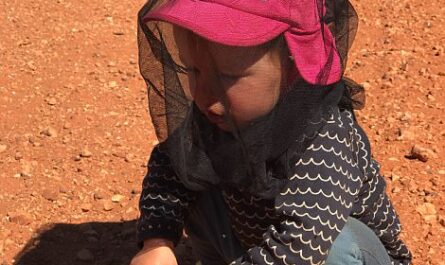